NBC ORDERS US VERSION OF BBC’S “THE WHEEL” 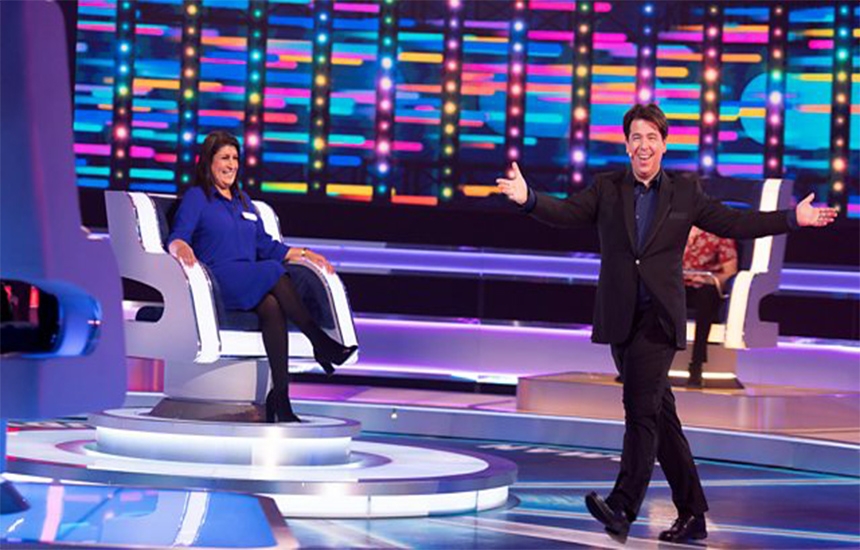 An all-new US version of BBC's “The Wheel” has received a 10-episode series order on NBC. “We knew that NBC was the perfect home for ‘The Wheel’ within the first few minutes of watching the show. It’s inherent ingenuity and addictive gameplay immediately hooked us,” said Jenny Groom, Executive Vice President of Unscripted Content for NBCUniversal Television and Streaming. “We couldn’t be more thrilled to add this to our strong roster of game show formats.”

The new version will be produced by Warner Bros. Unscripted Television’s Warner Horizon division and the original British creative team, Hungry McBear and Michael McIntyre, who hosts the UK version. “We are absolutely delighted that ‘The Wheel’ has been picked up by NBC. We are excited to introduce American audiences to this incredible game show.," Dan Baldwin, Managing Director of Hungry McBear, added. "Together with our partners at Warner Bros., NBC viewers can look forward to lots of big laughs, big spins, and big wins!”

The show intends to strenghten NBC’s slate of unscripted programming, which include the upcoming series “College Bowl,” with Peyton Manning as executive producer and host, and “Weakest Link,” which just received a season two pick-up from Susan Rovner’s new Entertainment Content division.The game show format series is set to put viewers into a spin each week as celebrity guests attempt to help contestants win big. The series debuted in November as the top game show for BBC Primetime since 2011. “It’s incredibly rare in this day and age for a new show to become an unqualified smash hit overnight … let alone in the biggest territory in Europe,” said Mike Darnell, President of Warner Bros. Unscripted Television. “We are thrilled to be in business with Hungry McBear and our amazing partners at NBC, who immediately saw ‘The Wheel’s’ potential and picked it up within 24 hours of the pitch.”

The game provides three contestants an opportunity to battle it out through general knowledge questions where the objective is to keep your spot at the center of the wheel. The contestants themselves are randomly picked from a smaller wheel underneath centerstage. There are seven celebrity experts on the wheel, ready to help answer the questions. 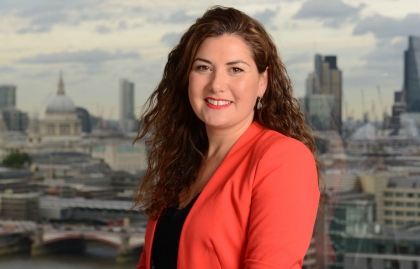 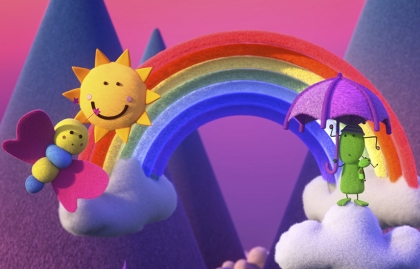 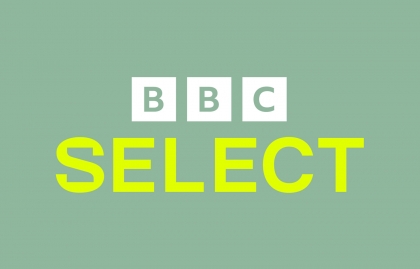 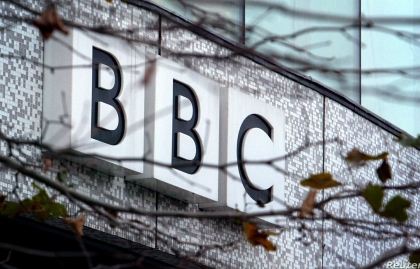 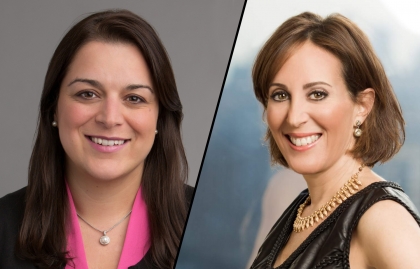