The financial thriller produced by LUX Vide and starring Patrick Dempsey and Alessandro Borgui, will debut on Sky Atlantic and Sky Now on April 22 and promises more female participation in the world of finance. 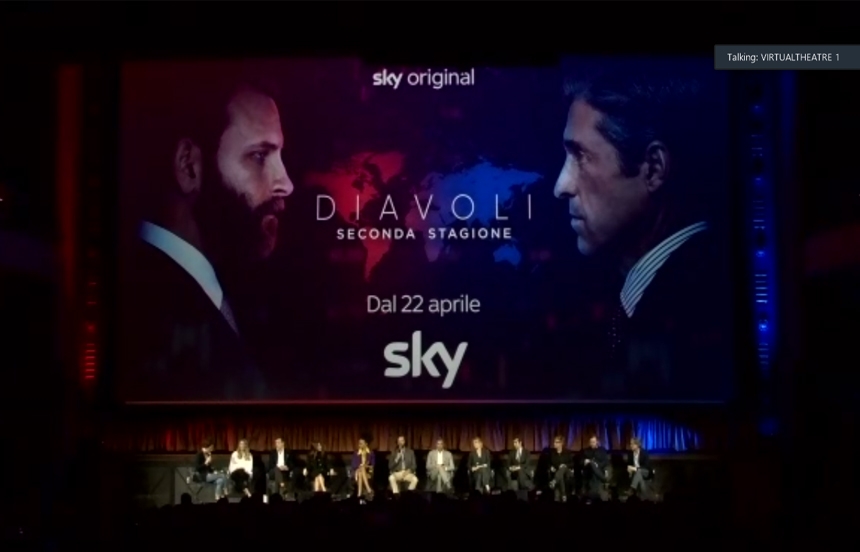 The second season of “Devils”, the financial thriller produced by LUX Vide and starring Patrick Dempsey (Dominic Morgan) and Alessandro Borgui (Massimo Ruggero) returns to Sky on April 22. “We are very proud to present the second season of 'Devils', it is a series that brings together an international talent and cast that was hardly seen before in international series and especially in Italian ones,” said Antonella d'Errico – EVP Programming, Sky Italy. "It's a series with great saga potential and that's why we also expect a third and fourth season," she anticipated. D'Errico also stressed that "Devils" is very important for Sky because it deals with contemporary issues that are not talked about much but that are becoming current issues, such as data, the rivalry between China and the United States, the intersection between finances, privacy, and on the other hand, "it also deals with private dramas, homicides and a lot of tension are seen and in this sense, it is placed at the level of the most important international franchises in the world," she said.

The series, distributed by NBCUniversal Global Distribution in more than 160 territories, is produced by Sky Italia and Lux Vide with Big Light Productions, and is produced in collaboration with Sky Studios, Orange Studio and OCS. This new season unfolds in eight new episodes that continue the story of the first season, between parts of reality and fictional characters, of the silent war -but with devastating effects- that crossed the West in the last decade. "'Devils' is an Italian series that is in the Olympus of international series and it is a pride that it can travel the world," said Sonia Rovai - Director Scripted Production, Sky Italia. The executive also added that in this second part they included the female side in finance. “Four new female characters have been added with very strong characters who show a feminine side in finance and will play a very powerful role in the story.”

Director Jan Michelini stated that in this second season "there are no moral judgments, there is no precise direction, each one will build their truth regarding the global and also personal events of the characters."

For his part, Luca Bernabei, CEO of Lux Vide explained that Guido Breda, creator and author of "I Diavoli" is the one who provides a great framework for the series. "'Devils' is the only series in the world that talks about finances and whoever sees it is reading the world today, including covid," he said. "Surely in the third season we will not be able to stop talking about what is happening in the world, like the war in Ukraine, we are already writing the third season," he anticipated. 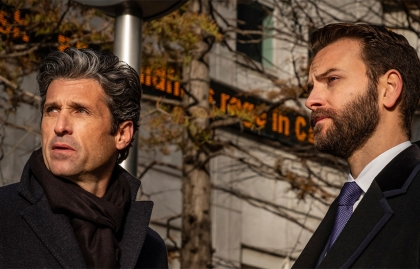