Pay-TV service revenue in the country is set to decline over the forecast period in line with the continued losses in Cable-TV and DTH subscriptions because of the cord-cutting trend in the country and the growing popularity of OTT video alternatives such as Netflix and Stan. 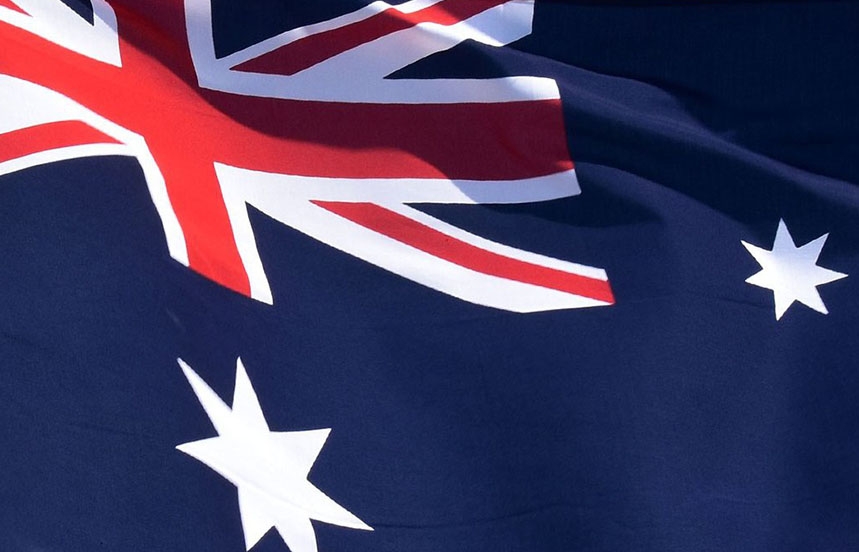 The total telecom and pay-TV services revenue in Australia is expected to grow at a compound annual growth rate of 1.6% from $20.2 billion in 2021 to $21.9 billion in 2026, mainly supported by mobile data and fixed broadband service segments, as forecasted by GlobalData. The company's "Australia Telecom Operators Country Intelligence Report" states that the mobile voice service revenue will decline over the forecast period given the continued user migration to OTT-based communication platforms and decline in mobile voice ARPU. On the other hand, mobile data service revenue will continue to increase, driven by the growing mobile internet subscriptions and rising adoption of relatively high ARPU yielding 5G services.

“4G services currently account for a majority share of the overall mobile subscriptions in Australia. 5G subscriptions, on the other hand, are set to increase at a rapid pace and surpass 4G subscriptions in 2024 driven by the ongoing efforts of operators like Optus, TPG Telecom, and Telstra to expand and upgrade 5G network services across the country,” Aasif Iqbal, Telecom Analyst at GlobalData, stated. 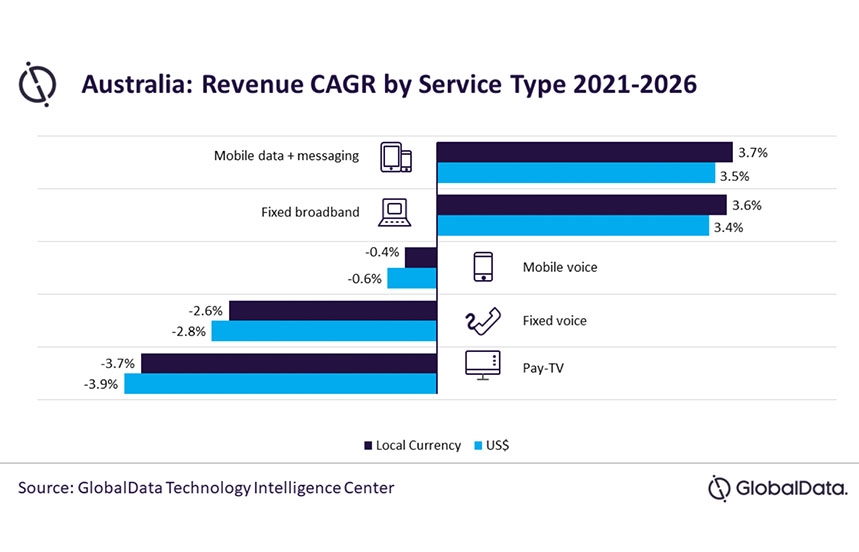 In the fixed communication services segment, while fixed voice service revenue is set to decline over the forecast period given the continued drop in circuit-switched subscriptions and fixed voice ARPU, fixed broadband service revenue is expected to increase, supported by the growth in fiber-to-the-home/building (FTTH/B) and fixed wireless service subscriptions, and an incremental increase in the overall fixed broadband ARPU. “Continued rise in the demand for high-speed data services and growing availability of fiber network is especially driving the fiber broadband service adoption in the country. For instance, NBN Co. is encouraging more than 50,000 customers who are currently using its fiber-to-the-node (FTTN) infrastructure to switch to fiber-to-the-premises (FTTP). NBN also hopes to increase the number of premises that can upgrade from FTTN to FTTP to about 600,000 by the end of 2022 and two million by the end of 2023,” Iqbal added.

Pay-TV service revenue in the country is set to decline over the forecast period in line with the continued losses in Cable-TV and DTH subscriptions because of the cord-cutting trend in the country and the growing popularity of OTT video alternatives such as Netflix and Stan. “Telstra topped all the service segments, including mobile, fixed, and pay TV services, by subscriptions in 2021. While its ongoing expansion of the 5G network and fiber broadband network coverage will help the operator maintain its leadership position in mobile and fixed broadband service segments, its strong foothold in the IPTV segment will help the operator maintain its lead in the pay-TV services market,” Iqbal concluded. 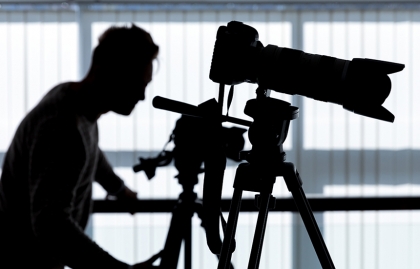 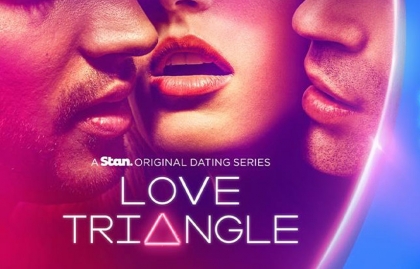 Stan to debut a second season of "Love Triangle"