The hub will become available just in time to cover the "World Cup" Coverage in the Fall. 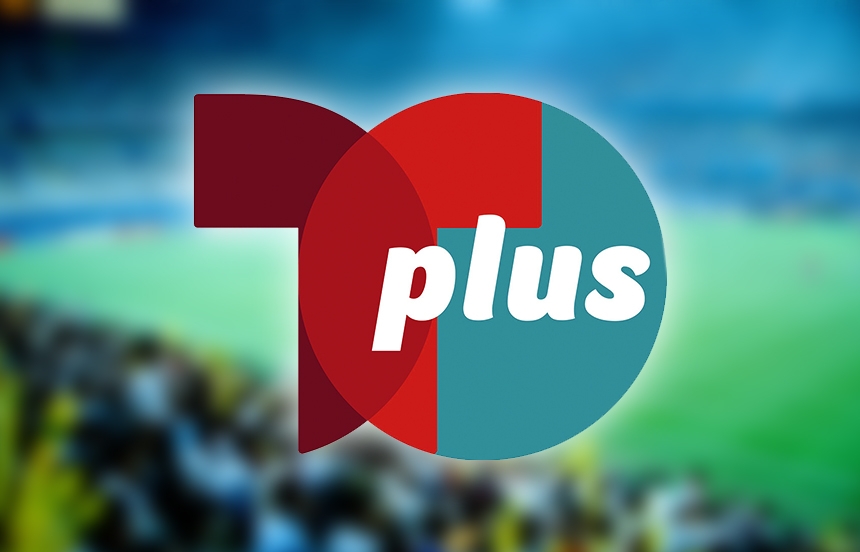 NBCUniversal’s Telemundo Enterprises will soon launch bilingual streaming service, Tplus on Peacock this Fall. Upon launching, it will offer the popular World Cup event, set to be hosted in Qatar. "The World Cup is the biggest sporting event globally for us and the Hispanic community," said Rosado. "We see it as a giant flywheel that will bring a lot of consumers into Telemundo's ecosystem."

Priced at  $5 a month with ads and $10 without them, programming under the Tplus banner will be available on the premium tier of Peacock. Following the announcement to merge with Televisa, one of the largest media companies in Latin America, Univision said in June that it would launch a standalone, subscription streaming service in 2022.

Other series featured in the launch include scripted and unscripted genres and include projects from top production companies, as well as Sports and music are also in the mix, with one docuseries centering on Colombian music star J Balvin and a film profiling soccer star, Lionel Messi.

Similar to Telemundo Univision confirmed plans to launch a standalone, subscription streaming service this year, following the announcement to merge with Televisa. The World Cup is projected to garner many viewers after is was credited with drawing audiences to Peacock, which rakced up 20 million monthly active users. The network, set to carry the World Cup in Spanish while Fox broadcasts in English, will stream all matches in Qatar on Peacock, will broadcast it in November and December. 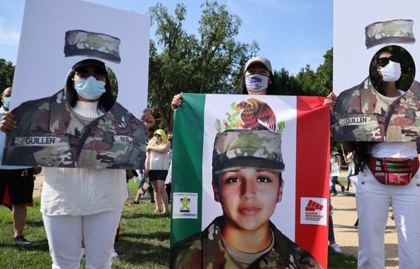 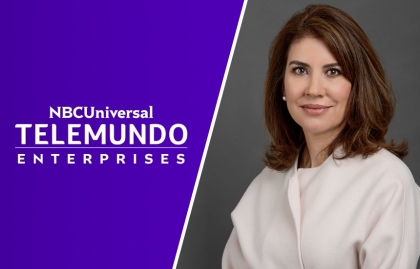 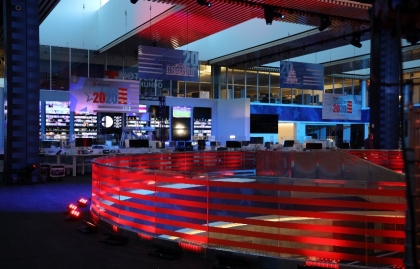 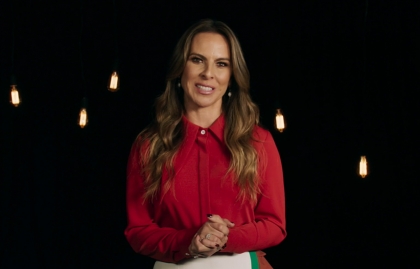 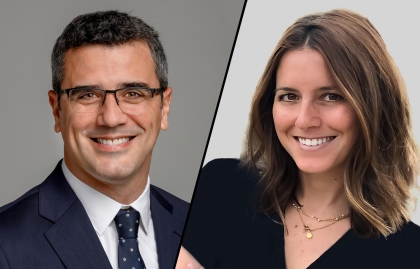