Despite a general decline in the industry, cable operators are expected to maintain a 50% margin of total market by 2032, according to Dataxis’ ten-year projections. 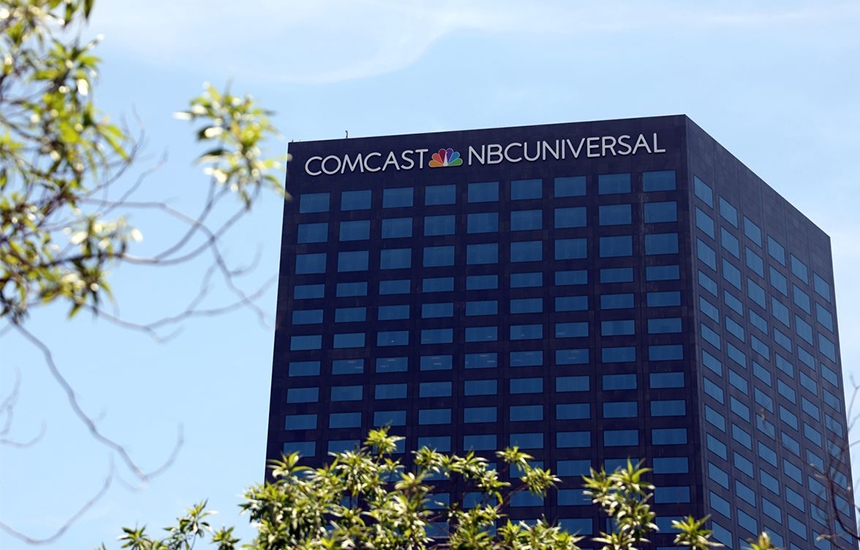 According to a recent Dataxis report, two of the largest US cable operators have noted a significant decrease in their sum of broadband subscribers. The findings made on the companies' financial results for the second quarter of 2022 suggest a 10,000 subcriber decline for Comcast and 40,000 decline for Charter.

On the other hand, T-Mobile and Verizon noted an increase in sales for its wireless 5G offers, bringing in 700,000 in six months, and aims at adding 4 million more within the next three years. The former exceeded 1.5 million subscribers, and intents to reach 8 million customers by 2025.

Despite ther general decline in the industry, operators are expected to maintain a 50 per cent margin of total market by 2032, according to Dataxis’ ten-year projections. Though the FWA is accelerating at a large pace, copper networks are expected to decline, and for instance, AT&T already plans to cut its copper footprint by half by 2025, placing the priority on fibre.

Since the beginning of the year, AT&T has launched 2-Gig and 5-Gig residential and broadband business offers in all its fibre markets. Altice USA, betting big on fibre, targets a rollout within the coming months, while Comcast should start providing the market with Docsis 4.0-based services from end 2023, to expand it to 50 million homes by 2025. Charter, Cox and Cable One already outlined plans to deploy Docsis 4.0 in a near future. For cable operators, telcos and fiber is the real, long-term threat, according to Comcast’s EVP and Deputy CFO Jason Armstrong recently stated.