The third and final season of the turkish telenovela, produced by O3 Medya, is set to premier on 2 May at 7 PM E.T. 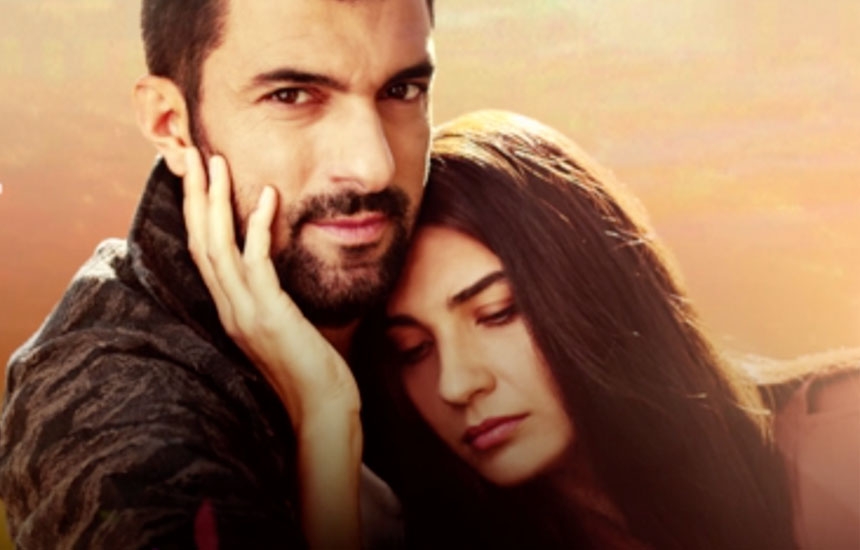 Unimas has committed to airing the third and final season of the hit Turkish telenovela “La Hija del Embajador," translated as "The Ambassador’s Daughter." Distributed by Inter Medya, the title is set to premiere on the free-to-air channel on 2nd May at 7 PM.

Based on love, redemption, and new beginnings, the story follows a heartbreaking cliffhanger last season, continuing the story of Sancar as he tries to overcome the pain caused by his wife’s disappearance. Wrestling with demons from the past while trying to be the father Melek deserves, life will present him with a new opportunity for love. He will meet Mavi, an empowered woman who decided to take control of her destiny after leaving a toxic relationship, and together they will have a fresh beginning. 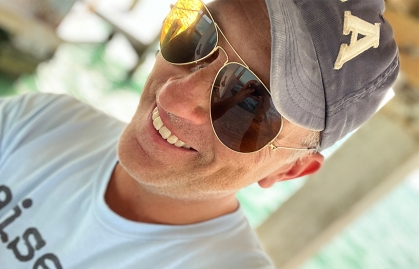 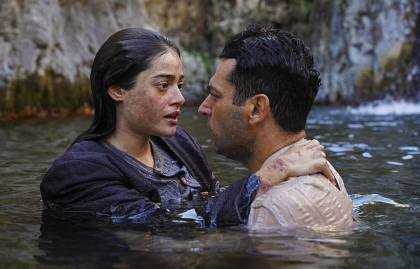 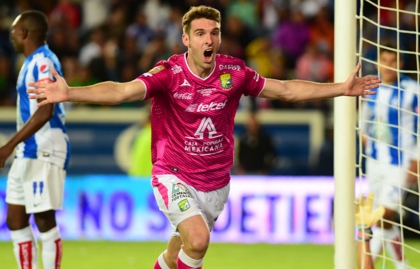 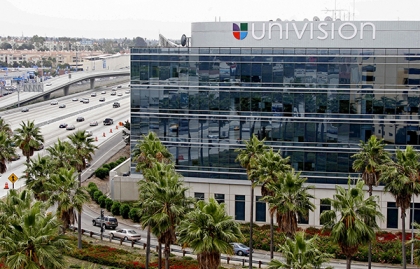 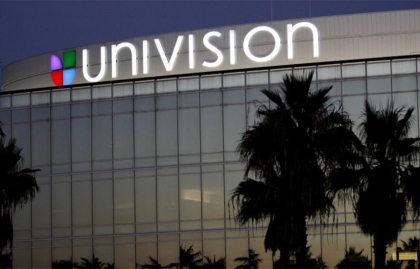