Starting in 2023, NENT Group’s Viaplay streaming service will become the exclusive Polish home of Formula 1, with extensive and innovative local-language coverage of the world’s most popular motorsport competition. 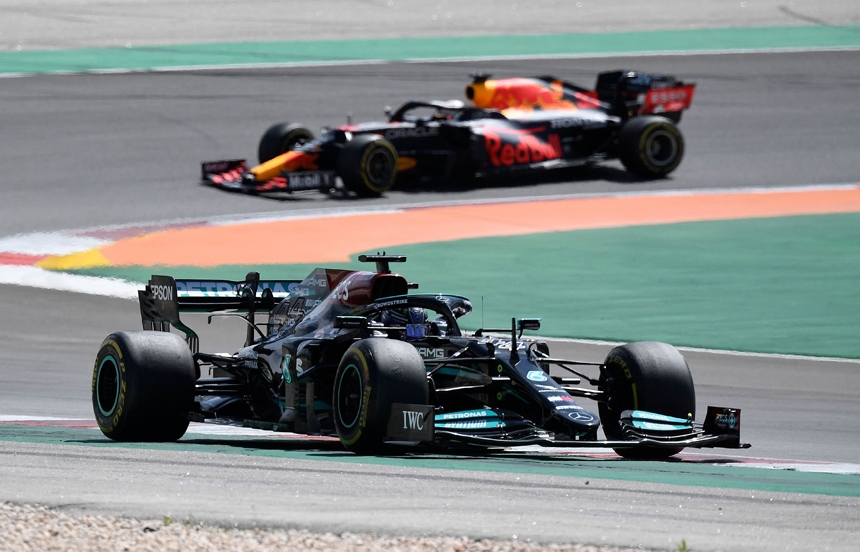 Formula 1’s following in Poland has grown enormously following local driver Robert Kubica’s debut for BMW Sauber in 2006. Kubica landed a podium spot at Monza in just his third race, before taking Poland’s first-ever Formula 1 win at the 2008 Canadian Grand Prix. Following a devastating crash in 2011, Kubica completed one of the great sporting comebacks by returning to a full-time seat with Williams during the 2019 season.

In Poland, Viaplay will deliver live coverage of every Formula 1 race, qualifier and practice session in the 2023, 2024 and 2025 seasons, accompanied by world-class studio programming and Polish commentators and experts. Four live events every season and a full highlights package from all events will also be available in Poland on a free-to-view basis.

NENT Group recently extended its Polish rights to Bundesliga football to 2029 and will show UEFA Europa League and UEFA Europa Conference League from this autumn. Viaplay will launch in Poland in August with a single package priced at PLN 34 a month.

“The turbo-charged thrills of Formula 1 will be an ideal complement to Bundesliga and UEFA club football on Viaplay in Poland, along with our unique range of Viaplay Originals, films and series. Our Formula 1 coverage is of the highest quality and we look forward to sharing this with the many Polish fans. This agreement shows once again how NENT Group’s long-term partnerships with rights holders put us in pole position to become the European streaming champion and the market leader in Poland,”  said Anders Jensen, President and CEO of NENT Group.

Michaella Snoeck, Head of Media Rights of Formula 1, added: “We are delighted to announce this partnership with NENT Group’s Viaplay streaming service in Poland that will bring sports fans exclusive live coverage of all events across the Formula 1 season including four live races and a full highlights package on a free-to-view basis. Our partnership with NENT Group is going from strength to strength and we are very pleased that they will engage fans with their high-quality and in-depth coverage whether at an event or from their studio in Warsaw”.

NENT Group already holds the rights to Formula 1 in Sweden, Norway, Denmark, Iceland, Estonia, Latvia and Lithuania. The company will take over the rights in Finland, where drivers Kimi Räikkönen and Valtteri Bottas rank among the country’s most famous sportspeople. 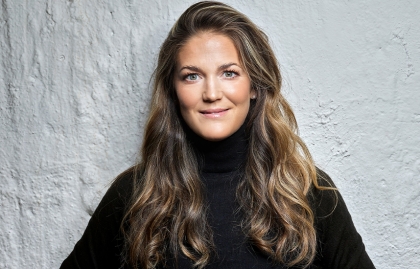 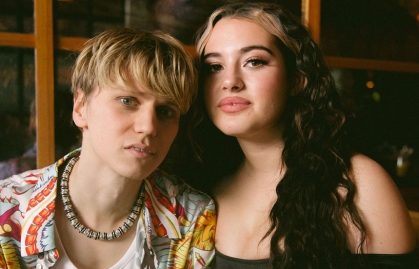 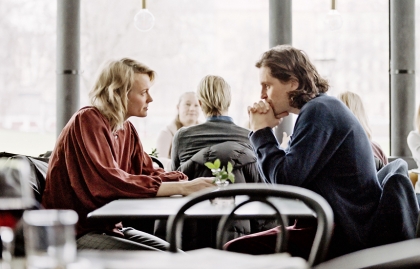 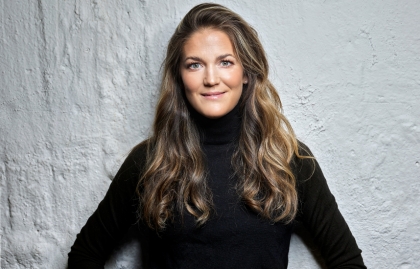 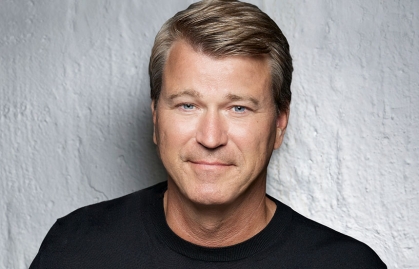 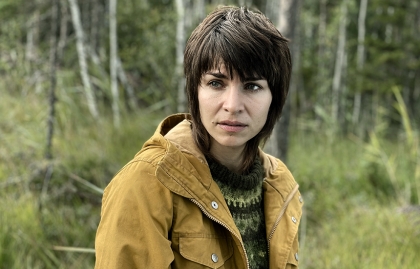 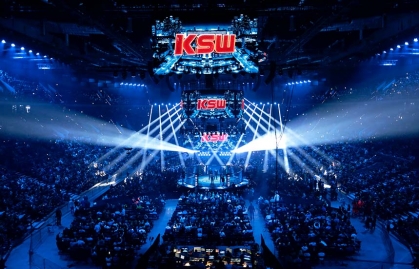 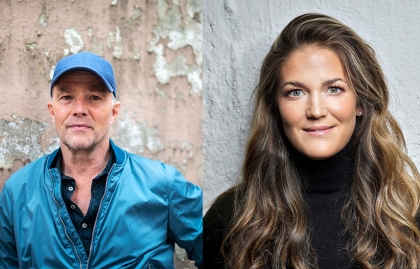 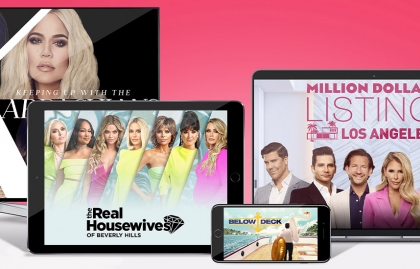