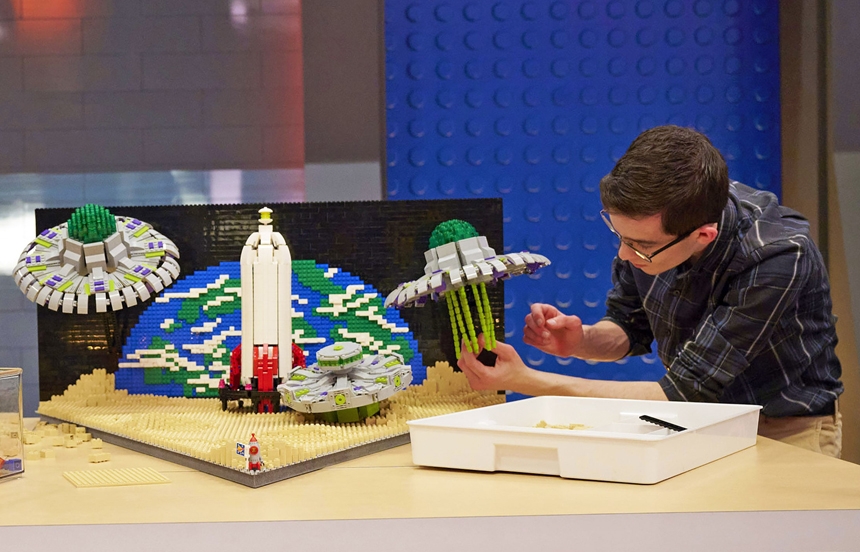 Banijay announced that its format “LEGO Masters” has been picked up in two new European markets, taking the total of broadcasters that have acquired the title to 13. In detail, Spanish broadcaster Atresmedia has ordered a first series run from Banijay Iberia’s Shine Iberia, whilst TV 2 has commissioned the debut Norwegian adaptation from Mastiff Norway.

Shine Iberia has launched its casting call for the hit entertainment format which sees pairs compete against each other to create the most awe-inspiring designs, brick models and wow the judges. Production is also underway in Norway for TV 2, where its first-ever winner will be crowned by presenter and the 2010 Eurovision final host, Erik Solbakken, who will also host the local production.

“LEGO Masters” is a firm hit globally, with these commissions following a popular first primetime season in Germany which achieved an average 14.2% market share compared to the channel’s average of 10.6%. The show also launched in the home of LEGO, Denmark, where the first five episodes of season one achieved a 40.2% share.

“LEGO Masters” was originally created by Tuesday’s Child Television and The LEGO Group, with Banijay serving as the exclusive format and finished tape distributor globally.

“There is an ongoing trend for entertaining, warm and joyful viewing, and this is central to the popularity of ‘LEGO Masters’. This format is a tried and tested ratings winner in major markets, delivering a broad co-viewing audience to broadcasters around the world,”  commented Lucas Green, Global Head of Content Operations at Banijay.