The reality show, known locally as “No Limite,” will be hosted by André Marques and in a unique twist, will feature a cast of previous “Big Brother Brasil” contestants. 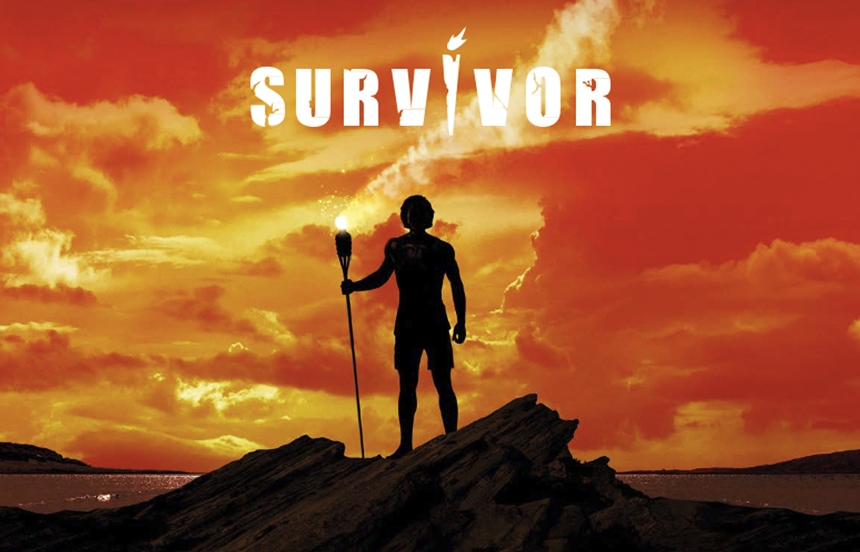 Banijay announced that hit-reality series “Survivor” will return to Brazil after a 12-year break, co-produced by Globo and Endemol Shine Brasil. The reality show, known locally as “No Limite,” will be hosted by André Marques and in a unique twist, will feature a cast of previous “Big Brother Brasil” contestants.

In addition to the 11-episode run, Globo has commissioned a spin-off for its entertainment channel Multishow, which will also host re-runs. Globo’s entertainment portal, Gshow, and its VOD service, Globoplay, will host exclusive content and highlights.

Produced in more than 40 territories since its launch in 2000, “Survivor” is a global hit and superbrand, standing as one of the most watched formats worldwide. More than 10 million viewers tuned in to the 40th season last year on CBS in the United States, the latest Australian adaptation was seen by nearly 40% of the population, and the most recent French version ended as number one in its slot.

“Survivor” tests the spirit of a group of ordinary, and yet extraordinary, people who are marooned, with little more than the clothes on their backs and their own animal cunning. As they catch their own food, build their own shelter and order their own society, castaways must compete in increasingly difficult tests of strategy and guile.

“This is such great news. Currently we have ‘Big Brother Brasil’ on Globo and the fact that ‘Survivor’ – another all-time classic reality series – will debut soon on the channel is the biggest compliment we as a company could get. With Boninho and his team at Globo, and our colleagues at Endemol Shine Brasil working together on this show, I am sure this will be another huge success and serve a new generation of fans for ‘Survivor’ in Brazil,"  said Laurens Drillich, President of Endemol Shine Latino.

Lucas Green, Global Head of Content Operations at Banijay, added: “‘Survivor’ is one of the most iconic formats in the Banijay portfolio, and bringing the show back to a major market such as Brazil is an important moment in the next phase of its growth. We’re seeing great momentum with beach reality formats, filming safely in different locations around the globe, and this deal is set to build the genre even further”.