BE-ENTERTAINMENT'S "SO THEY SAY" REACHES IMPRESSIVE NUMBERS IN BELGIUM

The new format created by PIT debuted with an impressive market share of 36.3% in the 18-44 target group on VTM. 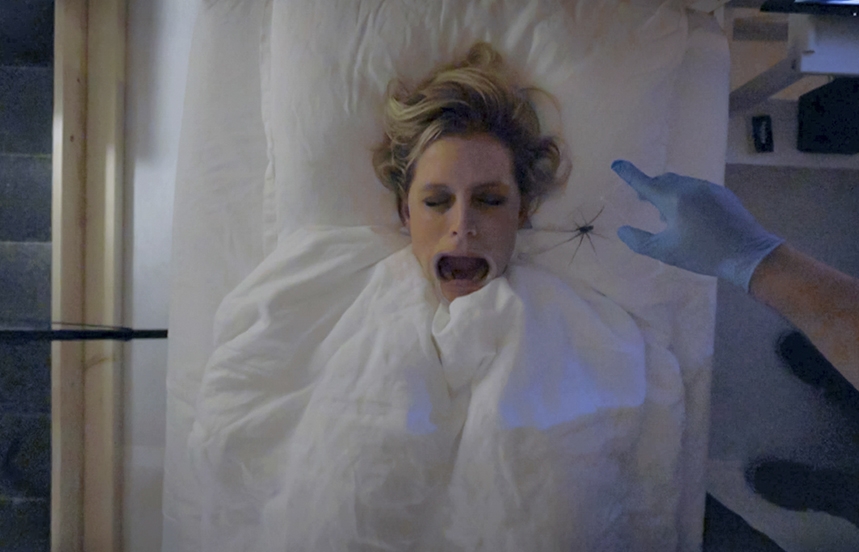 "So They Say",  the new format created by PIT, the internal production house of DPG Media, and internationally distributed by Be-Entertainment, it was launched with impressive numbers on VTM in Belgium last night.

Gepke Nederlof, Managing Director at Be-Entertainment, adds; "People say that this might be our next hit. We're excited to find out if what they say is actually true!"

On "So They Say", two hosts try to find out if what people say is actually true in an entertaining and fresh way. They find out 'if you annually eat eight spiders when you sleep' or 'if there is cocaine on every bank note'. Because, They say a lot of things and not all of them are true. But, who are 'They'? Well, ‘they’ are the average countrymen and women. In the case of Belgium, someone with the most common name family name: 'Peeters'. A group of people with that last name will help the presenters in their quest to find answers. 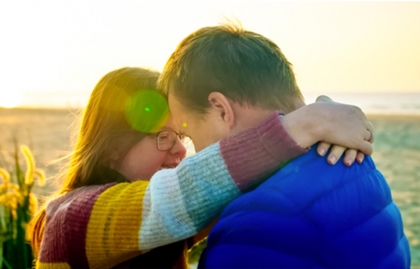 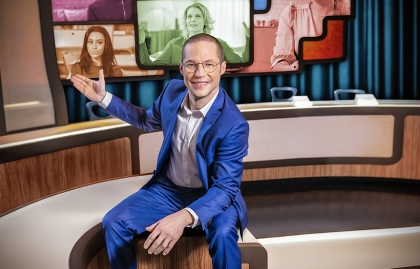 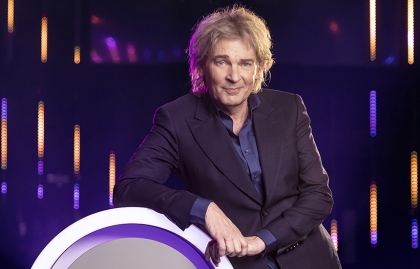 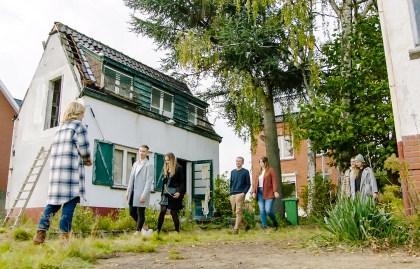 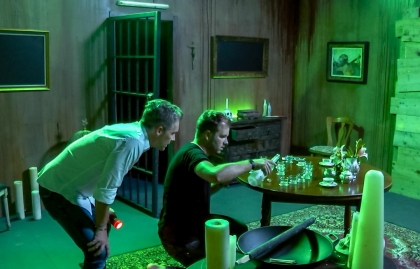 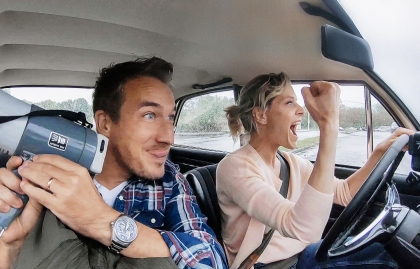