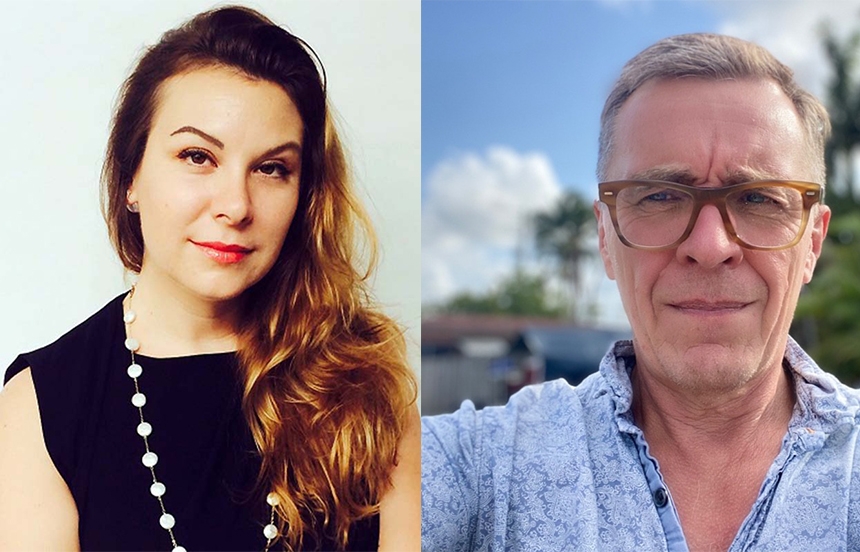 Sonia Fleck, Bomanbridge Media’s CEO, says: “Bomanbridge has kicked off an aggressive growth initiative both in content IP and partnering relationships and a first look deal with Phil Fairclough is a perfect opportunity. Phil has a terrific track record as a producer in varied genres and is currently carrying an amazing slate of diverse projects. We look forward to launching the first development slate at MIPCOM.”

Fairclough’s current projects include a cooking/lifestyle series with singer Joss Stone, a robotic dinosaur show, a revolutionary view of Mary, mother of Jesus, a compelling new take on Bonnie and Clyde, a series showcasing incredible stories of survival and technology in the aviation world, a spectacular production on the planet’s “right lung” – Congo, as well as multiple series and formats in development covering wildlife, paranormal, treasure hunting, cars, biographies, and one of his personal passion areas - trees, and flowers.

Says Fairclough: “I was looking for a like-minded partner who can help Two Wise Monkeys grow internationally and Sonia with her team at Bomanbridge Media have impressed me greatly with their commitment, skills, connections and ambition. We are truly looking together to create shows that are meaningful, distinctive and which will travel across global audiences. My creative philosophy has always been to zig while others zag. The exciting thing with Bomanbridge is that they really understand and appreciate the value of creatively different ideas. They share my creative and business vision and don’t just see shows as merchandise”.

The deal revives a long-standing alliance between Fairclough and Bomanbridge Media’s Commercial Director, Peter Pas, who recently joined the company to grow their business in the UK and Europe. Says Pas: “Phil and I first collaborated at ITV, when he was growing their wildlife business, and we’ve stayed close. It’s great to be working together again. Phil has always been that rare combination of a passionate and creatively driven producer, who completely understands the international market and the business of the business”

Bomanbridge’s current factual highlights at MIPCOM include the ground-breaking documentary feature "My Childhood, My Country: 20 Years In Afghanistan" and the visually stunning series "Through the Seasons: China".

Bomanbridge has kicked off an aggressive growth initiative both in content IP and partnering relationships and a first look deal with Phil Fairclough is a perfect opportunity.” Sonia Fleck Bomanbridge Media’s CEO,