"My Childhood, My Country – 20 Years in Afghanistan" documentary will premiere on ITV in the UK but also in Australia, Middle East, Sweden, Finland, and Belgium. 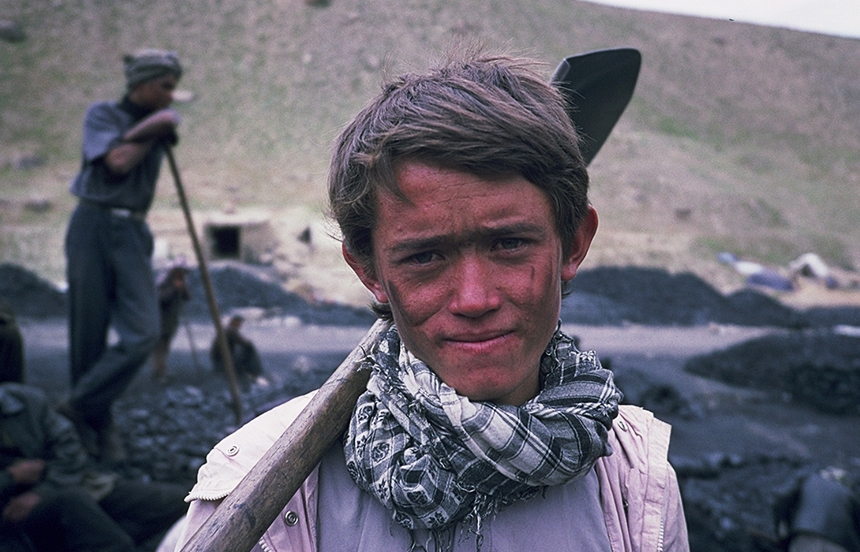 "My Childhood, My Country: 20 Years In Afghanistan"

Bomanbridge Media announces ground-breaking documentary feature, "My Childhood, My Country: 20 Years In Afghanistan" will premiere on ITV 6th September 2021 at 22.45(GMT), with other channels such as SBS Australia, Al Jazeera Middle East, SVT Sweden, YLE Finland, and VRT Belgium also to be airing in September and October this year, marking the 20th anniversary of the war in Afghanistan. A raft of other major broadcasting deals will further be announced shortly.

Directed by award-winning British and Afghan filmmakers Phil Grabsky and Shoaib Sharifi under the production company Seventh Art Productions, in partnership with German/French public broadcasters WDR and ARTE, the film was successfully featured at Hot Docs Canadian International Documentary Festival and was selected at Sheffield Doc/Fest 2021 as part of its Special Screenings Strand earlier this year.

"My Childhood, My Country: 20 Years in Afghanistan" is an epic coming-of-age documentary filmed over 20 troubled years in Afghanistan. It follows the mischievous 8-year-old boy Mir as he lives through 9/11, sees his homeland transform into ground zero for a so-called war on terror, and yet somehow lives to become a father of three. Growing up over this 20-year window, his life is marked by adventure, hardship, hope and uncertainty. Now aged 27 and living in Kabul, his dramatic story offers a remarkable insight into what life has really been like for Afghans since NATO and the US invaded in 2001 right up to their withdrawal in 2021, forming a portrait of an embattled Afghanistan that no other film has ever captured.

Sonia Fleck, CEO of Bomanbridge Media says, “This film is incredibly moving. I’ve been close to the project over the years and as a company, we feel the urgency to share Mir’s life experience, especially in consideration of the recent events. This is the only film now that can portray in first person such a clear perspective on the trajectory of the last 20 years in Afghanistan.  We are humbled to be partners with Seventh Art and distribute this poignant film.”

“It feels like yesterday that I jumped on a plane in 2002 to go and see for myself what life was like in Afghanistan – and, more to the point, just who the Afghans really were. Great fortune then meant I met both my co-director Shoaib, and my central character Mir – then living in the rubble of the destroyed Buddhas of Bamiyan statues. No-one could have anticipated the adventures we have all been on over the past 20 years as we made this film – a film that sought to see what the result of the international intervention would be and what became £2.3trillion of investment. I can safely say that no film has captured the life inside an Afghan family in the way this one does. And little did we know that the final days of filming would coincide with the Taliban once again being in control of the country,” say Phil Grabsky and Shoaib Sharifi.