Both companies will produce and distribute in the USA two new full-length feature films along with US VOD distribution rights for over 20 family-friendly romance and holiday-centric films. 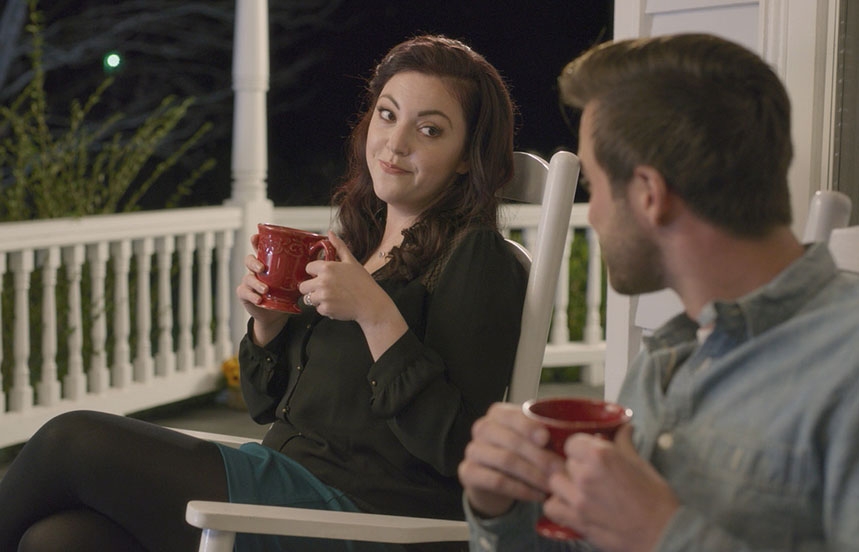 FilmRise has inked a multi-faceted deal with Los Angeles-based Nicely Entertainment to produce and distribute in the USA two new full-length feature films along with US VOD distribution rights for over 20 family-friendly romance and holiday-centric films. As part of the package, FilmRise will also pick up two newly completed and never-before-released feature films produced by Nicely. FilmRise will function as the all-rights U.S. distributor for the new two productions. The announcement was made jointly today by Max Einhorn, SVP, Acquisitions, and Co-Productions for FilmRise, and Vanessa Shapiro, CEO of Nicely Entertainment.

In addition to picking up U.S. digital distribution rights to over 20-holiday films in the Nicely library, FilmRise will co-produce and exclusively distribute in the U.S. two new holiday-themed movies, including “Sappy Holiday” starring Vanessa Sears (“The Last Man”) and John McLaren (“Heartland”) and “Snowball Effect” along with two newly completed productions from Nicely “Adeline” starring John Schneider (“Dukes of Hazard”) and the romantic comedy “Snapshot to Love” starring Lexi Giovagnoli and Benedict Mazurek.

The deal was negotiated by Max Einhorn, SVP, Acquisitions & Co-Productions for FilmRise and Scott Kirkpatrick, EVP of Distribution & Co-Productions of Nicely Entertainment. “Nicely’s production expertise in the family-friendly romance genre makes them the perfect partner for FilmRise to continue to grow its presence in this vertical, which includes growing our offerings of programs and building proprietary destinations in the streaming space. We are delighted to be partnering with Nicely so that audiences will be able to watch festive, feel-good films any time of the year,” Max Einhorn stated.

Vanessa Shapiro added: “We are thrilled to be working with FilmRise and couldn’t think of a better home and U.S. digital partner for our content. We look forward to sharing and exposing our programming to countless and diverse audiences.”

In addition to the FilmRise Streaming Network, the company plans to offer the new productions to a range of broadcasters and digital partner platforms. In 2021, FilmRise entered a similar deal with Reel One Entertainment, a notable producer of female-led, feel-good romance and holiday films that included FilmRise acquiring 15 new releases, alongside a sweeping distribution partnership for 100 titles from Reel One’s library. 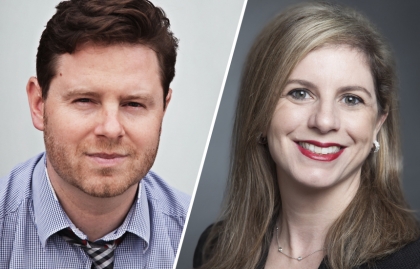