The sequel premieres today on Globoplay in Brazil and will have a screening of the first episode for the international market on November 5 . 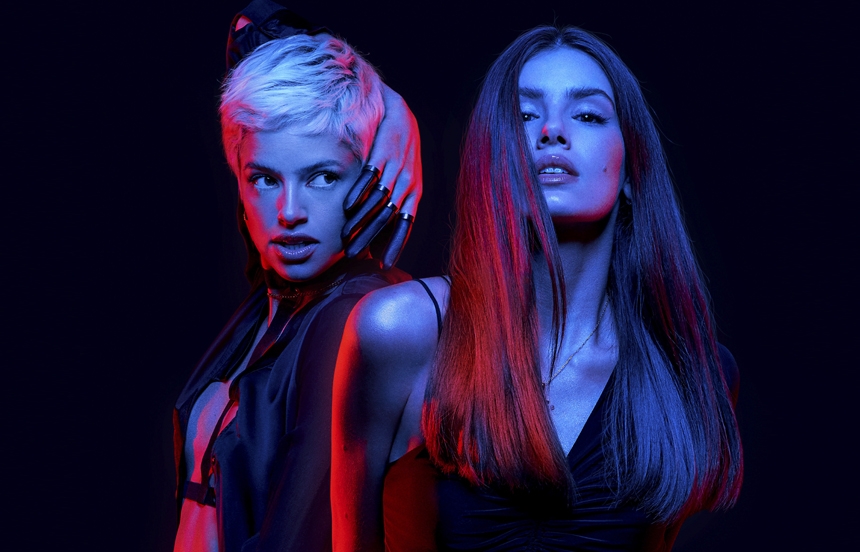 The story that seduced the world is returning and even more instigating. Globo’s production winner of the 2016 International Emmy Awards in the Best Telenovela category, ‘Hidden Truths’ is back with a thrilling sequel with high expectations. The psychological-sensual thriller ‘Hidden Truths II’, premieres today in Brazil on streaming platform Globoplay, and will have an exclusive screening of the first episode especially held for the international market on November 5. In “Hidden Truths II: Buyers World Premiere”, an action that counts on Variety as a media partner, registered users will be able to watch the first episode for the whole day on the platform and will have access to further special content on the release.

Written by Walcyr Carrasco, directed by Amora Mautner and produced by Globoplay, ‘Hidden Truths II’ brings in 50 episodes the continuation of the story of Angel (Camila Queiroz) who, in the pursuit for her life-long dream of the glamour of the fashion world, found herself in an underworld of sex, power and obsession stemming from her intense relationship with Alex (Rodrigo Lombardi).

As years go by, Angel becomes a mature woman, but keeps an innocent appearance, despite hiding many secrets. Facing financial hardship, especially when her small child becomes severely ill, she goes back to working as a fashion model and is willing to do anything to pay for his treatment and have him cured.

Meanwhile, Giovanna (Agatha Moreira) gained a great deal of life experience after a long period living in Paris. Back to Brazil, she wants to prove Angel was the one who killed her father Alex to get her hands on his inheritance. Without holding back, she starts a huge confrontation with the model and will invest in several tactics to get the rival to confess the crime and go to jail. At the center of the war between both is Cristiano (Romulo Estrela), a charming PI who completes an unexpected love triangle. Throughout the investigations, Angel, Cristiano and Giovanna end up involved in a plot filled with intrigue and secrets.

“The process behind ‘Hidden Truths II’ is a big challenge, because it is difficult to keep the plot alive and surprising. In this new phase, the audience will meet the same Angel, with her duality, her mystery and sensuality. But the audience will also be surprised by new aspects about her, in addition to new stories involving the modeling agency, with new young actors debuting”, says Walcyr Carrasco.

A modern, instigating, deep and mysterious blockbuster with intense characters, 'Hidden Truths II' has all the ingredients to make the audience want to follow every detail of its story. Licensed to over 75 countries, the franchise has been winning over fans all across the globe since its release, and has already been the audience leader in several territories such as Mexico, Argentina, Chile, Peru, Uruguay and Portugal. In Brazil, the re-un of ‘Hidden Truths’ currently airing is leader in its slot and the most-consumed content by Globoplay users since the beginning of the re-run on TV, generating an increase of over 400% in the daily consumption of the production.

“Hidden Truths proved itself a powerful audience phenomenon in the most varied markets, connecting to several targets. A franchise in tune with global consumption trends, whose relevance is evidenced in all windows and platforms, from TV to digital. The sequel of a must-see story to boost the strategies of our partners”, highlights Angela Colla, Head of International Sales at Globo.