Globo’s miniseries “If I Close My Eyes Now” will be making its debut on July 7 on Atreseries, a channel owned by the Spanish group Atresmedia, targeted at Latin American and the US Hispanic markets. 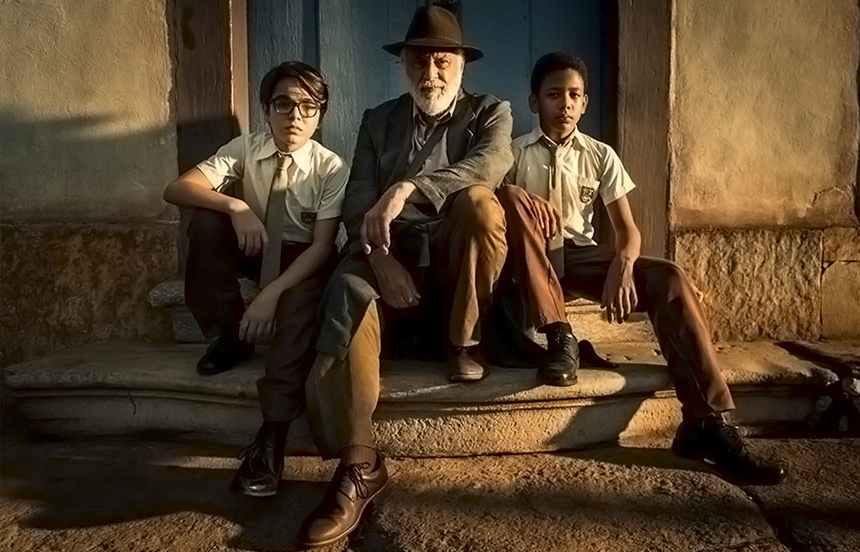 Globo’s miniseries “If I Close My Eyes Now” will be making its debut on July 7 on Atreseries, a channel owned by the Spanish group Atresmedia, targeted at Latin American and the US Hispanic markets.

Nominated for an International Emmy in 2019, this psychological thriller is inspired by the novel of the same name, by Brazilian journalist Edney Silvestre, and shows the complexity of relationships in an environment where almost no one is what they appear to be. The series joins other Globo productions such as “Edge of Desire” and “The Big Catch,” which are also airing on the channel, as part of Globo’s strategic agreement with the Atresmedia group.

The story takes place in mid-1961, when Paulo (João Gabriel D’Aleluia) and Eduardo (Xande Valois) decide to skip class and go swim in the lake and end up finding the mutilated body of a woman, Anita (Thainá Duarte), on the riverbank. The main suspect in Anita’s killing is her own husband, the dentist Francisco (Renato Borghi). The children believe in his innocence and decide to investigate on their own, with the help of the mysterious Ubiratan (Antonio Fagundes), the real killer. Although it appears at times that no one is interested in discovering the truth, a dizzying spiral of violence will unleash and take on conspiratorial overtones. While other murders are taking place, Paulo, Eduardo and Ubiratan need to clarify the crimes lest they become the next victims.

“The plot deals with the difficulty of love, family and social relationships, and the secrets that each one hides in order to play their role in the community,”  the author Ricardo Linhares commented.