The deals will see a broad range of the company’s TV series across all genres and age groups airing with the following broadcasters.

Global kids and family content distributor Jetpack Distribution has confirmed deals with 12 broadcast partners across Europe today for 760 half hours of character-driven, animated and mixed content shows from its burgeoning catalog. The deals will see a broad range of the company’s TV series across all genres and age groups airing with the following broadcasters.

“These recent deals are a true testament to the strength of the catalog and our creator partners; and that we have such a variety of content. We’re hugely privileged to be doing deals with such a brilliant bunch of broadcast partners across Europe, and around the world,” Jetpack Distribution CEO, Dominic Gardiner, said. 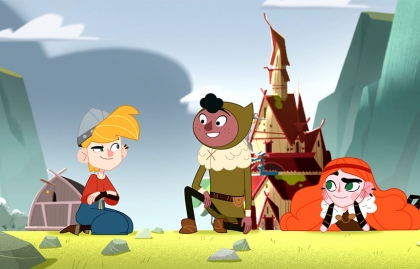 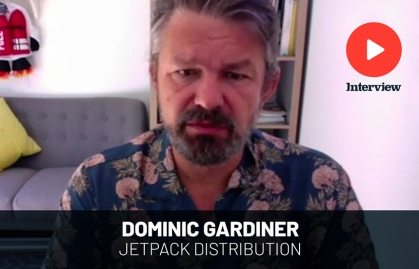 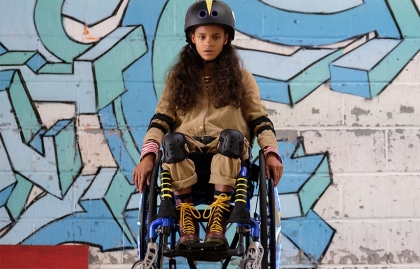