The deal sees Jetpack acquire the first two seasons of the live action series which targets babies and toddlers, and season three which is being delivered Summer 2022. 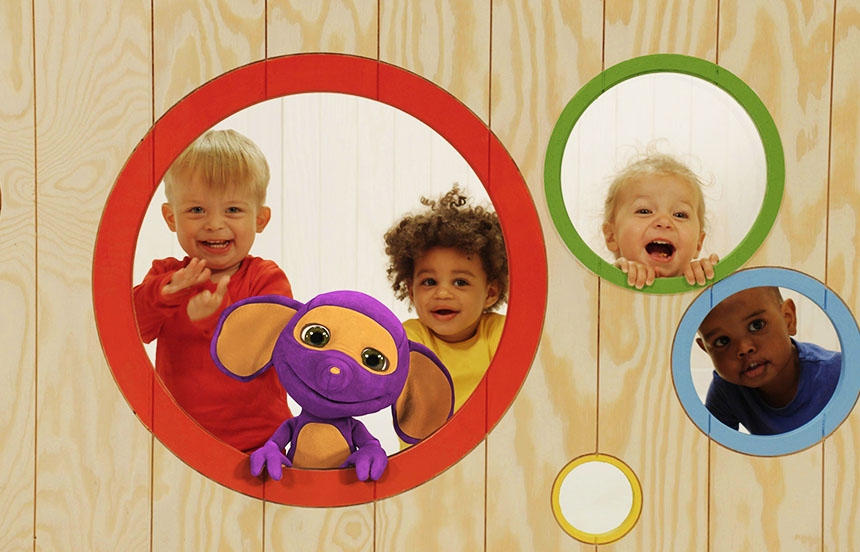 Jetpack Distribution has acquired the rights for "The Mini Kids", a live action preschool show commissioned and produced by Norway’s PSB digital terrestrial channel NRK Super. The content distributor has acquired the first two seasons (16x17') of the series, which targets babies and toddlers (0 – 3-year-olds), alongside their parents or carers. And season three (12x17'), which is being delivered Summer 2022.

The first two seasons have aired in Norway, Sweden, Denmark, Finland and The Faroe Islands to critical acclaim, delivering strong performance among all age-groups particularly on channel-led video on demand platforms.

Jetpack Distribution’s CEO, Dominic Gardiner, says: “'The Mini Kids' really strengthens our pre-school offer and is one of a few outstanding shows for this age group. It’s hugely didactic and something that parents across the globe will welcome. Safe, funny and enjoyable for the youngest sector!”

Head of NRK Super, Hildri Gulliksen, says: “'The Mini Kids' has had exceptional ratings in Norway and we are very happy that the show can now travel the world with Jetpack. We are optimistic that 'The Mini Kids' will be as well received outside of the Nordics.”

"The Mini Kids" aims to stimulate activity and development for toddlers. It features real life one- to two-year-olds and combines them with animation and music. The show’s objective is to inspire positive interactions among young children. It also stars ‘Fantus’, an animated character the audience engages with throughout each episode.

The series is structured in accordance with curriculum based preschool/kindergarten’s practice, with safe and familiar frameworks and rituals. It won the Prix Jeunesse 2020 and best VFX at the Golden Screen Awards Norway 2020 and 2021.

The Mini Kids' really strengthens our pre-school offer and is one of a few outstanding shows for this age group. It’s hugely didactic and something that parents across the globe will welcome” Dominic Gardiner Jetpack Distribution’s CEO