Ahead of this year’s virtual Asia TV Forum Jetpack Distribution announces a raft of deals in Asia. 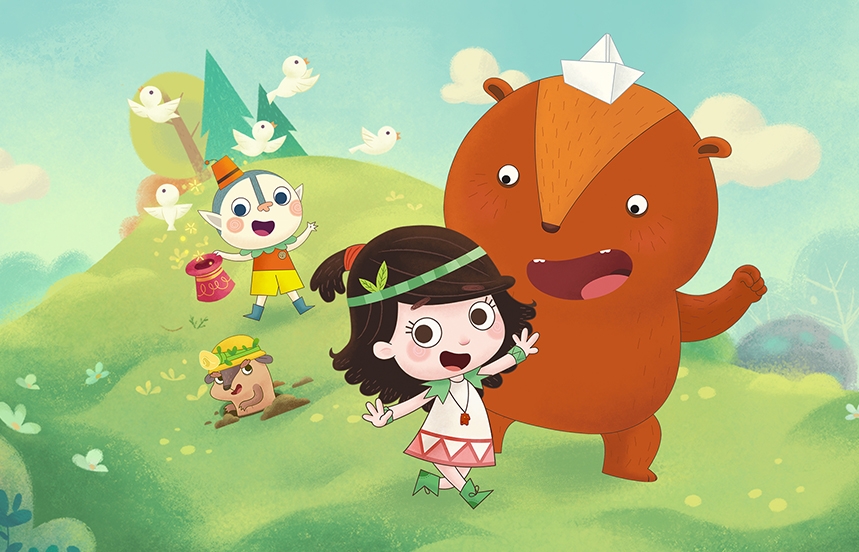 Kids and family global content distributor, Jetpack Distribution, has announced a range of deals across Asia for top shows in its catalogue including: "Kitty is Not a Cat", "The Sisters", "Emmy & Gooroo", "Wolf", "The Baby Club", "Katy and Boj". Besides, the company will be attending the virtual Asia TV Forum this year.

Jetpack Distribution CEO, Dominic Gardiner, says: “Asia is a dynamic market with huge potential. We pride ourselves on having an offer which is truly global and high-quality shows with universal appeal. Ones that cross many borders and unite kids and families with humour and heart. These deals are a testament to that fact. We’re delighted to be working with these networks.”

India’s ETV Network has acquired the pay-TV rights for seasons two of children’s animated comedy series "Kitty is Not a Cat" and "The Sisters". (Closed July 2020).

Malaysia’s Astro has bought the video-on-demand (VOD) rights for "Emmy & Gooroo" (closed May 2020).

Vietnamese agent B Company has taken in all the rights for the live-action series "Katy" (closed August 2020).

Chinese entertainment and educational content provider Leadjoy has acquired the VOD rights for the pre-school animated series "Boj" (closed May 2020).

The deals see these shows landing on screens across the region this year and beyond and highlights the growing significance of this part of the world for the distribution business.

Asia is a dynamic market with huge potential. We pride ourselves on having an offer which is truly global and high-quality shows with universal appeal” Dominic Gardiner Jetpack Distribution CEO