Keshet International has completed an innovative deal with Tokyo Broadcasting System Television, Inc. (TBS) that will see the global producer and distributor bring an original scripted format into Japan for the very first time. 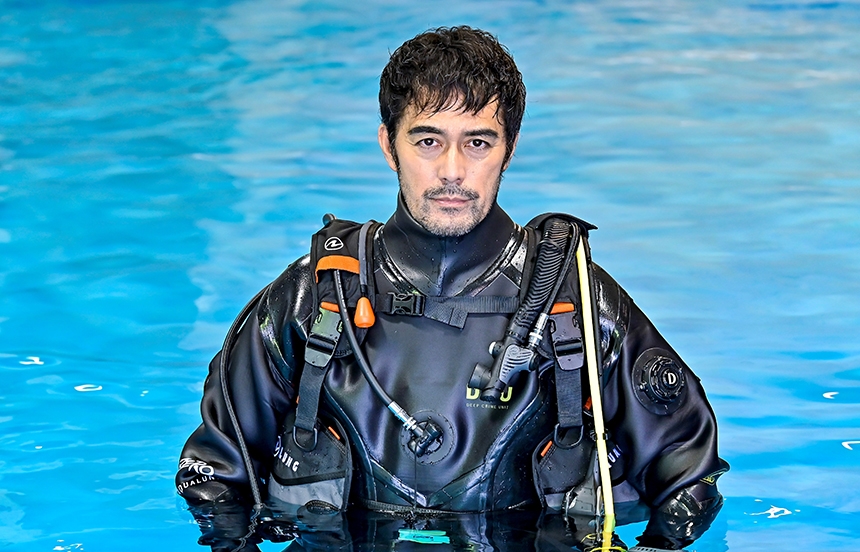 Keshet International has completed an innovative deal with Tokyo Broadcasting System Television, Inc. (TBS) that will see the global producer and distributor bring an original scripted format into Japan for the very first time. Based on a concept co-developed by Keshet International with Canada’s Facet4 Media and a production manual written and created by Ilan Ulmer and Samuel Goldberg, “Deep Crime Unit” is a 10x60’ crime-based procedural that follows one unit of the elite SCUBA underwater crime investigation team as they tackle a new case each week, while working to maintain their complex lives and relationships on land.

“We are thrilled to be the first to set up a scripted deal of this kind in Japan. We are incredibly honoured to be working with TBS on this exciting drama alongside Facet4 Media, and in such an innovative way. We all share the same vision where great drama can travel anywhere. This is so much more than a licensing deal for us, representing the beginning of what we hope will become a long term and mutually beneficial relationship between us both,”  said Alon Shtruzman, CEO of Keshet International.

Anna-Sue Greenberg, from Facet4 Media, added: “Working together with TBS and KI has brought true meaning to the words international co-production. The creative concept developed and written by Ilan and Sam has resonated with us from the very beginning of this process. Japan is a fascinating part of the world deep rooted in tradition and culture that will serve as a compelling backdrop for the series. We are delighted to be part of the team bringing innovative and exciting drama to the worldwide marketplace”.

Lastly, Takashi Sasaki, President of TBS, commented: “This is truly an epoch-making collaboration. As a leading Japanese drama producer, TBS is excited to be joining hands with Keshet International, with its reputation for high-quality production and international distribution expertise, and Facet4 for its track-record for developing excellent dramas and films. We truly believe that high-quality entertainment knows no borders and can bring joy to people worldwide”.