Both ongoing series are top-rated in Turkey, and although many sales have been completed, broadcast rights are still available in select territories across Latin America and Asia as of March. 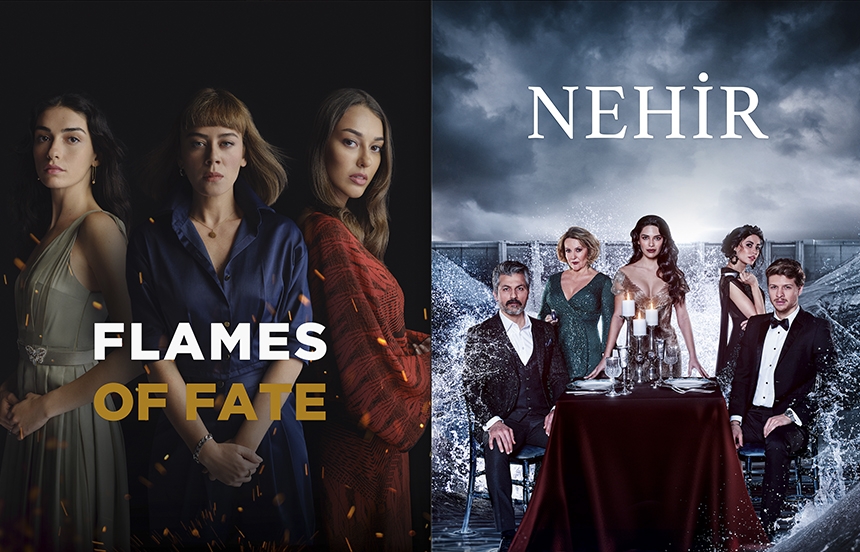 Turkish dramas distributor Madd Entertainment shared early sales success for two of its drama series: Ay Yapim’s “Flames of Fate” and Medyapim’s “Nehir”. Both ongoing series are top-rated in Turkey, and although many sales have been completed, broadcast rights are still available in select territories across Latin America and Asia as of March.

Based on the original story of La Bazar de Charite, “Flames of Fate” is a period drama based on a real tragedy in 19th century Paris, in which over 100 women died in a fire at a charity ball. The series follows three survivors, whose suffering begins only after the blaze is extinguished.  Directed by Alexandre Laurent, the series was a huge success for TF1, with over 7 million French viewers for each episode.

Medyapim’s drama “Nehir” explores a love triangle between the title character, a disfigured middle-aged man she fell in love with online, and the handsome young hunk she thinks is her internet beau. The show is set in a remote forest, where the two men are helping to build a dam. This seems to offer Nehir the perfect escape from her criminal life in the big city, but eventually the past catches up with her — and the two men with whom she’s fallen in love.