The leading media and entertainment company has picked a new season of of the hit series, to air in more than 50 territories in the African continent. 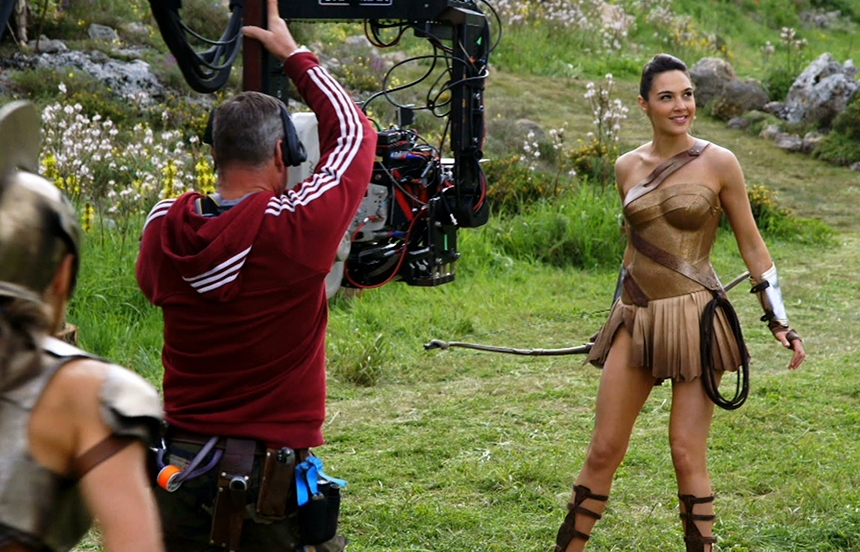 Prime Entertainment Group has announced that NBCUniversal International Networks has just signed up for a new season of hit series “Hollywood On Set” (52 x 26'/year), to air in more than 50 territories in the African continent.

Prime’s Head of Sales, Alexandra Marguerite, says: “Prime is really proud of this new deal with NBCUniversal International Networks. It’s a true satisfaction to see our entertainment catalog continue to be sought after by the major international networks, year after year.”

“Hollywood on Set”, produced by Prime, is a weekly thrilling show going behind the scenes and on the set of the hottest Hollywood movies. The show has met tremendous success over the years and has already been acquired by leading movie networks worldwide.