The series has been bought by NHK Enterprises and it will be aired on AXN Mystery. "Sherlock: The Russian Chronicles" is a production of Yellow, Black and White, the streamer START and Sreda. 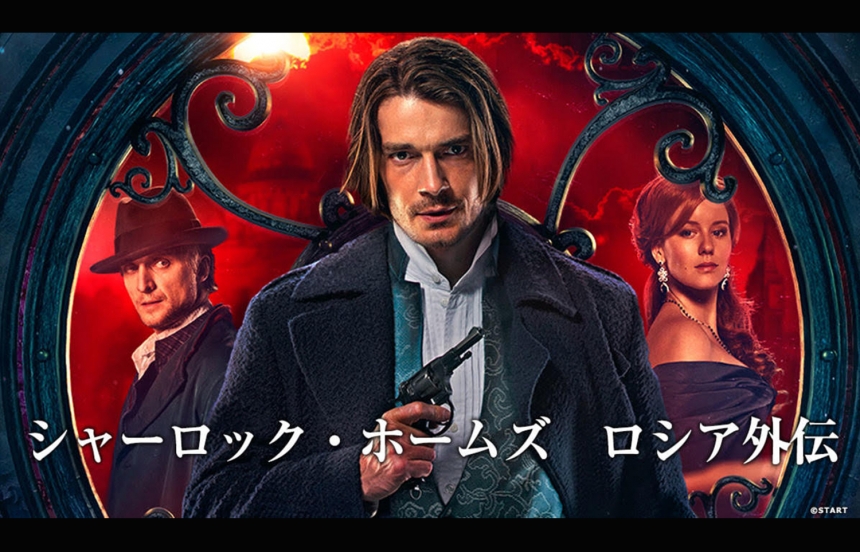 START’s "Sherlock: The Russian Chronicles" (8x52’) has been bought by NHK Enterprises, the business arm of NHK, Japan's public broadcaster and it will air on AXN Mystery in Japan, following its online and linear success in Russia. The series was produced by Yellow, Black and White’s local production arm START, in co-production with Sreda.

The series premiered on START, the number one streaming platform in Russia that produces a record amount of original high-end drama series. TNT, the Russian entertainment TV channel, broadcasted the series on February 1st, and the linear premier has increased the channel’s average share by 25%.

"Sherlock: The Russian Chronicles" is a brand-new TV series adaption of the tale following the world’s most famous private investigator. Set in 19th Century St Petersburg the story unfolds against a backdrop of the country’s most famous sites and landmarks as Sherlock Holmes attempts to track down Jack the Ripper, who has fled to Russia.

Daria Bondarenko, EVP International Sales and Acquisitions of Yellow, Black and White, says: “The vision we had for 'Sherlock: The Russian Chronicles' was to give the most famous British detective a completely new take. We did this by placing him in an entirely new location, complete with beautiful St Petersburg backdrops, fantastic set design, wonderful costumes, and a brilliant cast. To debut it internationally with AXN Mystery of Japan is such an honour. It’s a channel with a perfect audience who will appreciate the careful fusion of classic and new IP, in a country with a flourishing market for drama and television. Our new partners were quick to understand the appeal of the series and we cannot wait to see what audiences make of it.”

Yukiko Akiyama, Senior Manager of Programming Division at AXN Mystery, comments: "As we, AXN Mystery, specialize in the genre of mystery, it is our principal objective to acquire and broadcast tent-pole mystery-based IP such as Sherlock Holmes and Agatha Christie. However, that doesn't mean that we broadcast every single series available – we carefully select only those that we believe mystery fans will enjoy. We selected 'Sherlock: The Russian Chronicles' because Yellow, Black and White and START have made a version so unique and different from previous adaptations. This can be seen in terms of the magnificence of the pictures captured in Russia, and can be felt throughout the series, giving a notable distinction to the character. I've come across many Sherlock Holmes interpretations around the world, but I believe that Maxim's Holmes is one of the most beautiful Holmes I've seen – and for him to be chasing the infamous Ripper is truly extraordinary and will have mystery fans drooling.” 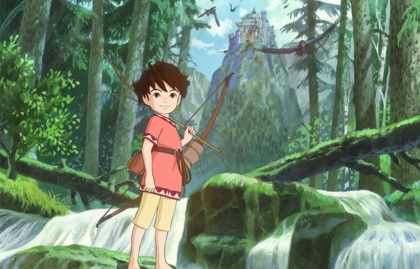 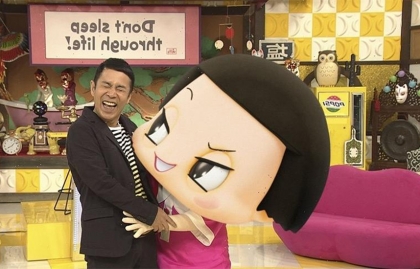 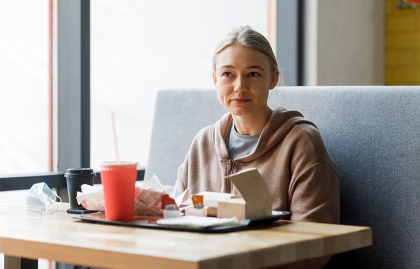