The two-hour primetime interview, produced by Harpo Productions, will air on the US's CBS Television Network on 7th March, as well as various crucial markets in regions across the US the UK, Europe, Australia and Africa. 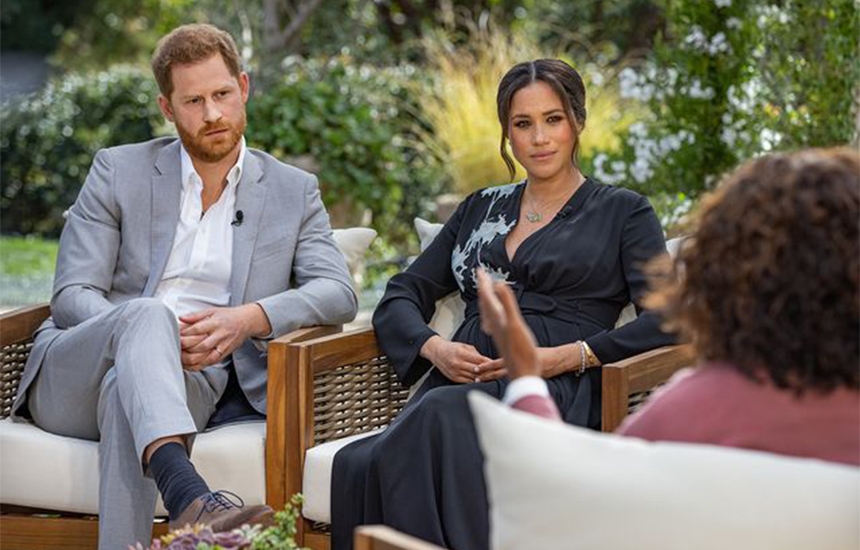 ViacomCBS Global Distribution Group has taken on a licensing agreement for the interview show "CBS Presents Oprah With Meghan and Harry," soon to be aired by broadcasters worldwide. The special is produced by Harpo Productions, with Terry Wood and Tara Montgomery serving as executive producers, and Brian Piotrowicz as co-executive producer. The two-hour primetime special is scheduled to air on Sunday, 7th March from 8:00-10:00 PM, ET/PT on the US's CBS Television Network.

The special has been licensed in crucial markets from all over the region, including Sub- Saharan Africa on M-Net on Monday, 8th March at 7:30 PM, in Australia on Network 10, also on the 8th at 8:30 PM, in Belgium on VRT on channel Eén, in Canada on Global TV on the 7th, in Croatia on RTL and in Germany on RTL.

Other broadcasters include Simmin in Iceland, RTE 2 in Ireland, Yesdocu in Israel, Sky Italia-TV8 in Italy, Net5 in the Netherlands, and Disvery NZ in New Zealand, TV3 in the Nordics, SRF in Switzerland, and ITV in the United Kingdom. New licensees, added as of today, include ORF in Austria, GNT in Brazil, TMC in France, and TVN24 in Poland.

The documentary will showcase Popular TV host, Oprah Winfrey having an in-depth interview with the royal couple about their marriage, parenthood, and philanthropic projects. Prince Harry will discuss the family's move to the United States following negative press, as well as their future plans. 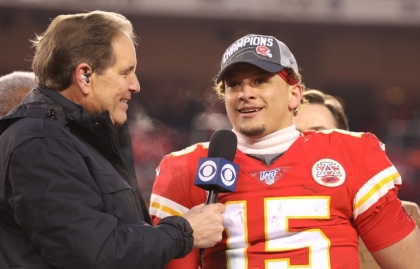