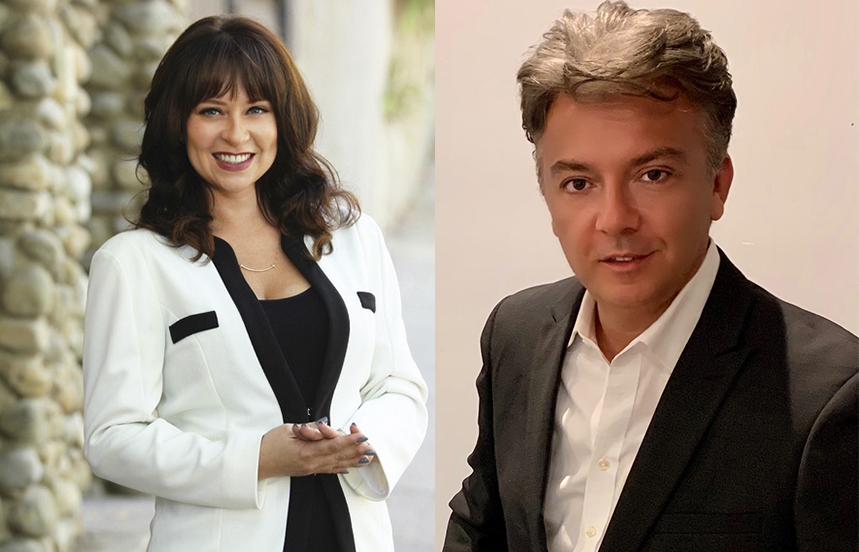 Since joining Vision one and a half years ago, she has not only overseen domestic distribution and marketing but also manages producer and new platform relationships and launches a multitude of films across streaming platforms and to DVD each month. Also within Bedno’s purview are spearheading and supervising film onboarding, creating trailers, key art and metadata, developing ad buy strategies, supervising publicity and social media initiatives and campaigns, international VOD windows, and implementing unique co-promotional opportunities with platforms including in Demand, Vubiquity, Dish, DirecTV, iTunes, Microsoft, Sony, Amazon, GooglePlay, Vudu, FandangoNow, Hoopla, and more.

Lise Romanoff, CEO and Managing Director of Vision Films shares, “Kristen is one of the most focused and dedicated businesswomen I’ve met. She is a true go-getter and catalyst for our team’s successes while maneuvering the ever-changing world of film distribution and OTT/streaming. Her creativity and productivity are unmatched.”

"Vision Films has proactively been growing its domestic and international VOD reach for many years now," says Bedno. "I am grateful to Lise Romanoff for entrusting me with further expansion in the OTT space and to our global partners for their support of independent filmmakers. I am honored to be working with these platforms, as well as so many talented producers, and look forward to what the future holds for Vision Films.”

Santos brings over twenty years of top-rated experience, close relationships, and in-depth knowledge of the business of worldwide media distribution. He formerly served as VP of International Distribution for Sonar Entertainment, VP of Sales for Dori Media America, and Sales Manager for Televisa USA, all based in Miami, FL.

Lise Romanoff shares, “We are lucky to have the opportunity to work with Andres. We are confident his expertise will help us expand and grow our business in Latin America and beyond and capitalize on the 50-plus feature films in our catalogue that are dubbed in Spanish.”

“It’s both a pleasure and a privilege for my recently launched distribution company, Screenbright Media, to be associated with Vision Films,” says Santos. “The combination of Vision’s quality-driven feature films and documentaries along with my expertise in the industry should be a winning formula. I am grateful to Lise Romanoff for believing in my capacity and look forward to exceeding expectations.” 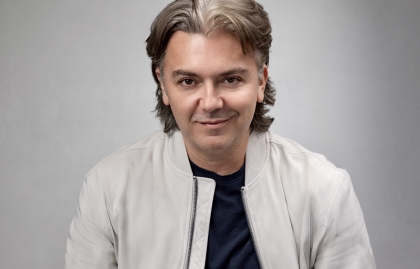