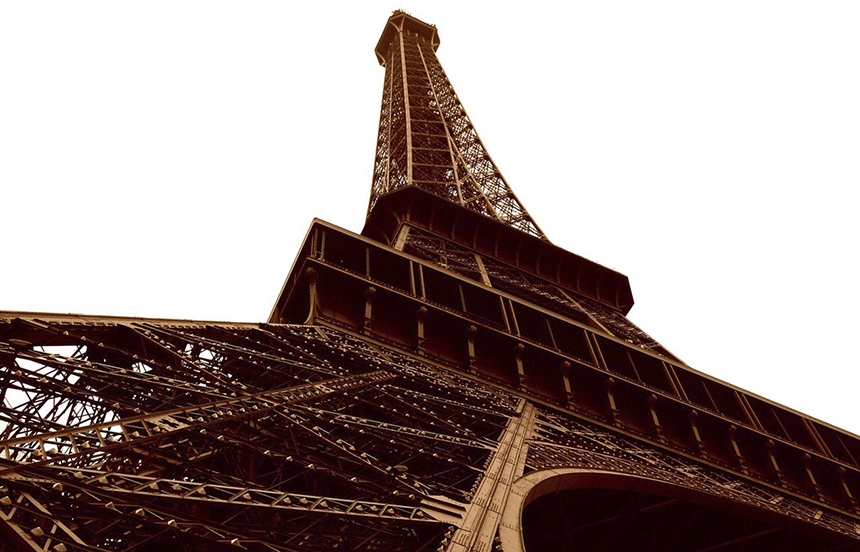 To celebrate the 200 anniversary of the decoding of hieroglyphs in September 2022, “The Egypt Code Breakers” (52’ & 90’), produced by TVSP for ARTE France, and directed by Jacques Plaisant, will tell the story behind the breakthrough that revolutionized our understanding of ancient Egyptian civilization. Launched at the upcoming WCSFP, the film will be delivered by May 2022.

If Champollion is famous for this major discovery, without the tireless support and cleverness of his older brother, Jacques-Joseph Champollion, he would never have managed to solve this burning, international enigma. Animated sequences, private correspondence between the two brothers, archive footage and experts will take the audience back to this one-in-a-lifetime scientific, human and intellectual adventure.

Zed is also launching an in-house docudrama produced for ARTE France on the story behind the iconic Eiffel Tower: an architectural duel between Gustave Eiffel and his competitor Jules Bourdais to erect a thousand-foot tower, that marked a major turning point in architectural history. Using 3D recreations, official sources (reports, letters and drawings) and intimate archives obtained from their descendants, this film will bring to life this vertical race. Directed by Mathieu Schwartz and descendant Savin Yeatman-Eiffel, this 52’ & 90’ 4K documentary will be delivered by February 2023, to mark the centenary of the architect of iron’s death.

"We are thrilled to bring these two primetime projects on the market, which have brilliant and emblematic inventors, opponents, feats that would make history, all epic tales for a primetime audience,"  commented Chloé Persyn-Preljocaj, Head of Sales & Acquisitions at Zed. 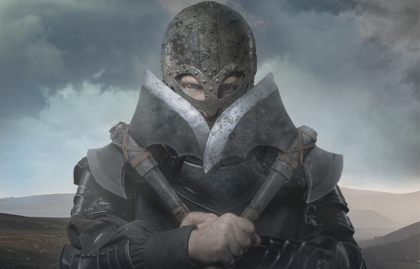 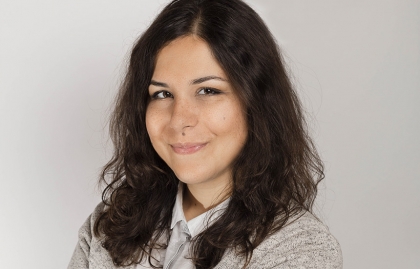 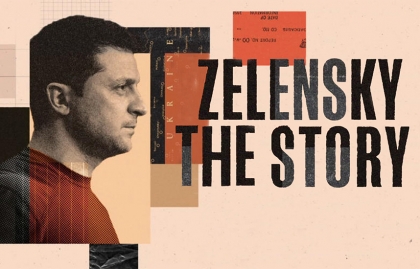 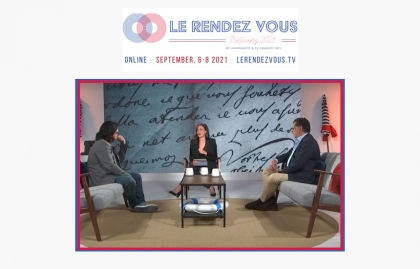