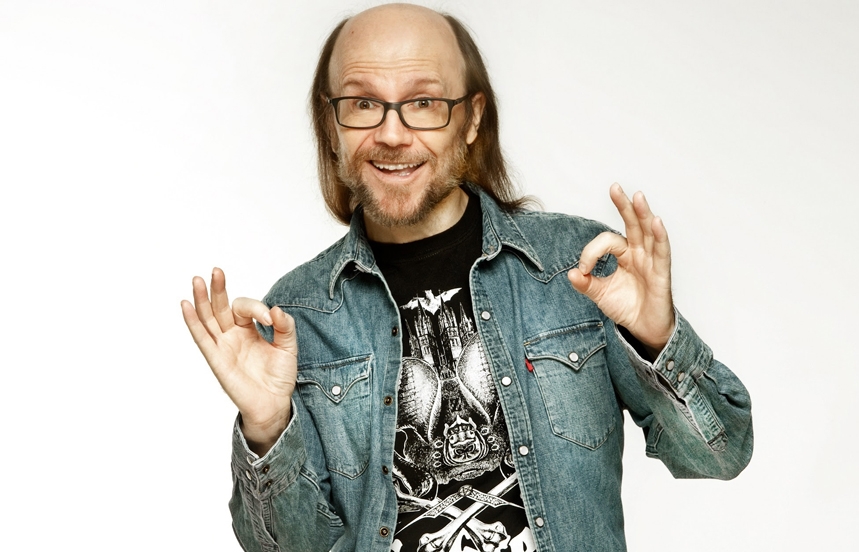 Santiago Segura is well-known as one of the most talented Spanish directors in the film industry.  Having gained notoriety from the feature film "Torrente 1: The Silly Arm of the Law" (1998), he was awarded with the Goya Award for Best New Director of the Year.  Among his greatest works are "Torrente"; "Sin Rodeos"; and "Padre No Hay Más Que Uno", which is still in theaters today and has already become the most popular Spanish films of the year.

“It is an honor that a group like Viacom, and specifically VIS, with its trajectory and international projection, is interested in having the first option to my television and film projects”, said Segura.

“It is magnificent to have finalized this agreement with a talent as recognized as Santiago. This alliance opens up great opportunities by combining Santiago's extraordinary creativity with the global reach of the VIS,” said Federico Cuervo, SVP and Head of Viacom International Studios.

Through these kind of alliances VIS has the ability to develop premium content that engages audiences and solidifies an unwavering position in the international market. 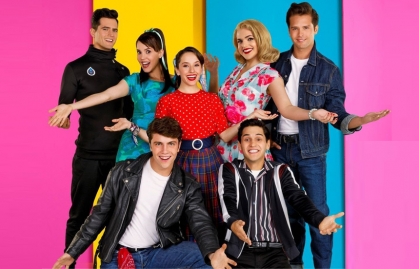 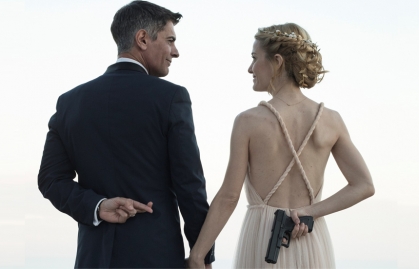 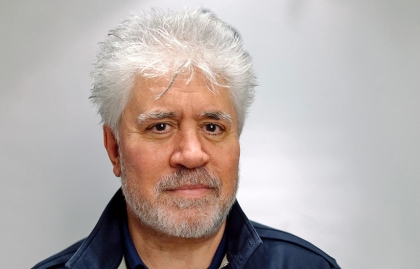 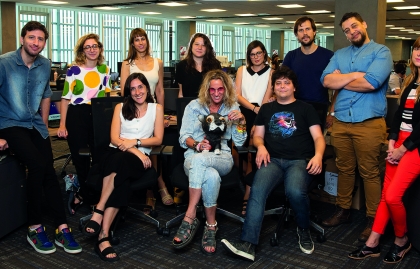