The streaming service will launch in the country on December 15 and will be initially available on Comcast’s entertainment devices, including Xfinity X1, Xfinity Flex and the recently announced XClass TV. 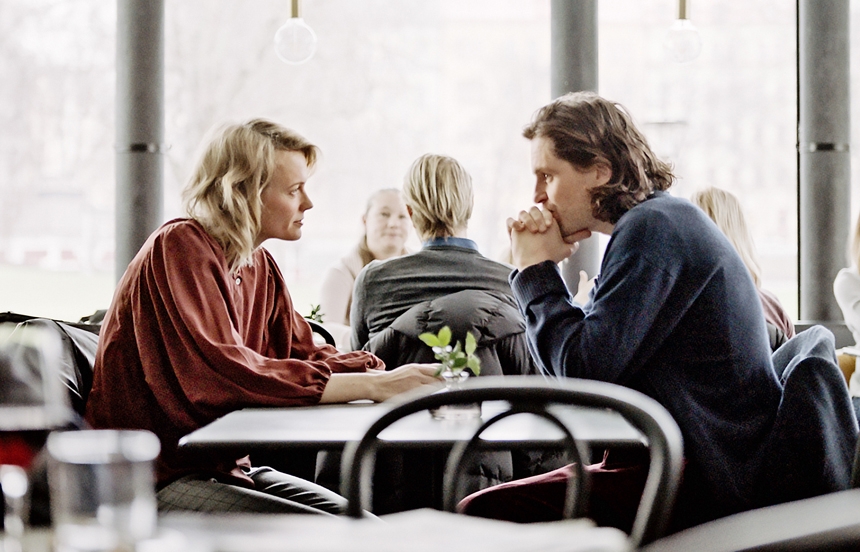 The premium Nordic streaming service Viaplay will launch in the United States on December 15 offering viewers a unique line-up of top-class Nordic entertainment, including US exclusives of Viaplay Originals and high-quality acquired films and series from the Nordic region.

The service will be initially available on Comcast’s entertainment devices, including Xfinity X1, Xfinity Flex and the recently announced XClass TV. Viaplay will be available as an add-on subscription, priced at $4.99 per month with a seven-day free trial. Viaplay’s US launch takes its global footprint to 10 countries, with at least six more set to follow by the end of 2023 at the latest.

At launch, Viaplay will host more than 1.100 hours of premium Nordic series and films, both new and classic, with a focus on thrillers, drama and young adult content. According to the company, viewers can look forward to at least one premiere every week, with Viaplay aiming to release at least 60 Originals in 2022.

“Our small corner of Europe produces some of the world’s most compelling stories. We create special shows that have both style and substance, and that have been embraced by audiences and critics. At the same time, Hollywood stars like Mads Mikkelsen and Alicia Vikander have helped put the Nordic region even more firmly on the map. There is a receptive audience of Nordic drama fans waiting in the United States for Viaplay’s unique offering, which will bring the best of Nordic storytelling to the world’s most dynamic streaming market,”  said Anders Jensen, President and CEO of NENT Group.