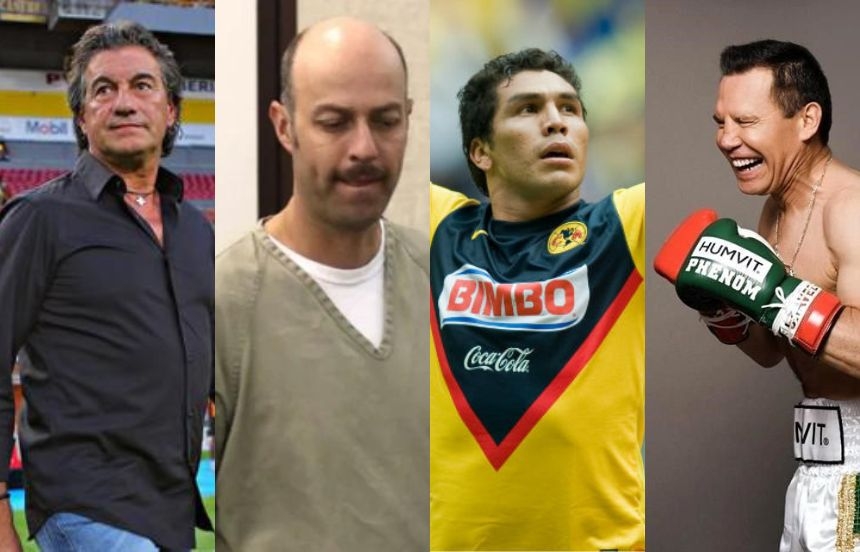 “Cenizas de la Gloria” is the new docuseries from ViX+ and The Mediapro Studio. It is the second production from the strategic content partnership between TelevisaUnivision and The Mediapro Studio and the first to premiere on streaming service, following the announcement of the fiction series “Las Pelotaris 1926”. A combination of sports documentary and true crime, the project is a six-episode investigation of various criminal cases involving well-known sports figures in Mexico. The executive producer on behalf of ViX+ is Gabriela Remirez. On the MEDIAPRO STUDIO side, it is carried out by Daniel Burman, Carolina Bilbao, Juan Pablo Santos, Laura Fdez. Espeso, Javier Mendez and Javier Pons.

The docuseries tells the story of six athletes: Salvador Cabañas, Esteban Loaiza, Julio Cesar Chavez, Juana Barraza, Jose Alberto Loera Rodriguez and Ruben Omar Romano, who were involved in the world of crime, either as victims or perpetrators. Filmed in Mexico, the United States, and Paraguay, “Cenizas de la Gloria” was created by Mexican author and journalist Juan Villoro, who has dedicated numerous articles to the world of sports, especially related to soccer. Villoro has written books such as “Dios es Redondo” (‘God is Round’) or “Balón Dividido” (‘Ball Divided’) and he has been awarded with the Manuel Vázquez Montalbán International Prize for Sports Journalism by FC Barcelona.  According to Villoro, facing the challenge of this series allows him to discover that "sometimes the most dramatic matches take place away from the field".

The series is directed by Everardo González, one of the most relevant documentary filmmakers in Mexico and Latin America, whose works have been screened at the most prestigious international film. Among his most important titles are “La Libertad del Diablo” (‘Devil's Freedom’); “ A 3 Minute Hug”, Netflix's original series for Latin America, and “Children from the Narcozone”, nominated for the News & Documentaries Emmy Awards.  “Accompanying the tragic destiny of these well-known names makes it clear that the higher the flight, the harder the fall; and that, in a country taken over by organized crime, there is no glory without blood", he said.