MIP CANCUN 2020: THE PROCESS OF GLOBAL SCRIPTED AND NON-SCRIPTED CONTENT 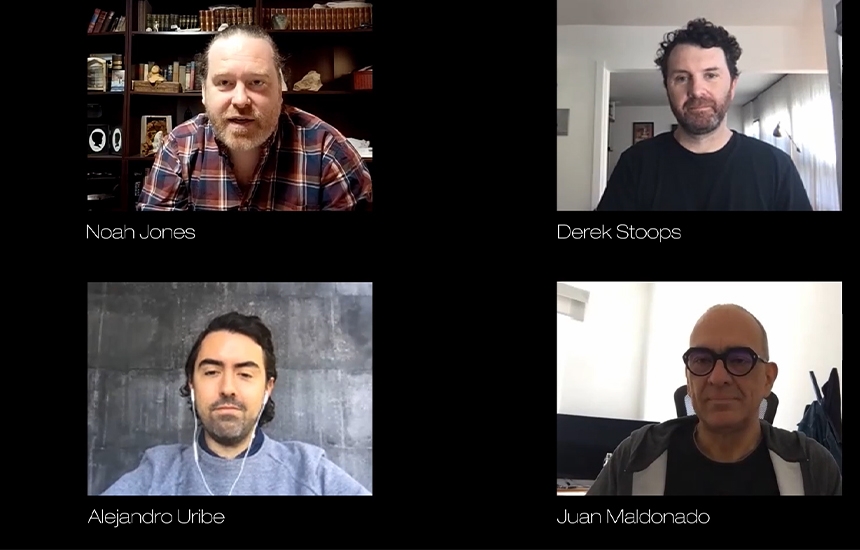 Maldonado emphasized the importance of seeking independent production projects. The recent pace of production of many reality shows, game shows, and within the last two years, he has been developing a simple transmission TV recording of the televised event "Lucha Libre," and has been holding conversations with the league. Maldonado also highlighted the importance of becoming adaptable, not having a large studio structure dragging behind you makes it easier to be successful in the independent production sector, reduced costs, production, etc. when considering an approach to shifting from a studio model to an independent model. Working from home has also served as an advantage as it allows the staff to be more efficient. An example of the company’s recent innovation is the development of “Lucha” viewing from a car, as well as mobile accessibility.

Aside from the changes that came with the pandemic,  Exile has noted that geographic barriers aren't sufficient to compete in terms of scripted programming in how to reach a pan-regional space, particularly on the genres that are more likely to end up on the platform. The content that is created or produced locally has the potential to reach a worldwide audience, but is also more likely to have a lot of competition. For example, despite Spain’s smaller audience figures, they have been increasingly successful in its scripted programming.

There is also a notable increase in the successful blend of quality content, production value, and talent to be distributed worldwide on behalf of large pan-regions. According to Stoops, the production of English-language content is intended for international distribution. From an economic standpoint, there is an advantage of producing quality programming. As buyers and distributors are feeling the burden of global buyer takeovers, he believes it is crucial to release organically fit into each local market and that blending American writing with European filmmaking to create unique premium programming will lead to international sales.

The appropriate studio infrastructure and a proper blend of IP and effective talent relationships are what have led giant SVOD platforms to take interest in unique programming that may have not been previously considered, leading to the increasing consumption of the services. The experts concluded that the independent studio model has made it easier to find effective and successful global partnerships. “It's not as challenging to open the door and get in front of a buyer and say ‘here’s what we're doing, here’s our show, and here’s what we have put together, and let’s partner on it,” Stoops said.

It's not as challenging to open the door and get in front of a buyer and say ‘here’s what we're doing, here’s our show, and here’s what we have put together, and let’s partner on it.” Derek Stoops Executive Vice President, Clovis Entertainment 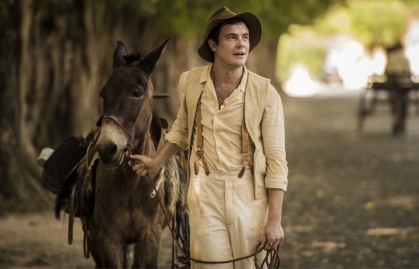