It will feature novelties in Globoplay soap operas and original series that stand out for their diversity of genres, dynamic scripts and attractive narratives that are in tune with an increasingly connected consumer. 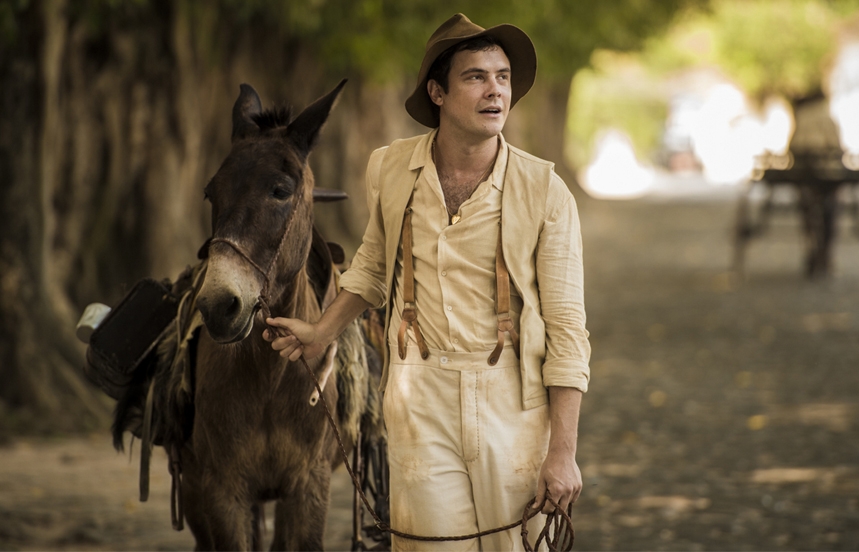 Globo will participate in MIP Cancun 2020 presenting a quite diverse catalog of productions. Its main novelties include the telenovela "The Incredible 90's", in the tone of a romantic comedy, with lots of music and good humor at its base. The production, which has already been shown successfully by the Brazilian radio station in Portugal, tells the story of three former child stars who wish to regain success after the end of the musical group they were part of during their childhood. Fate prompts the trio to reunite, but one of them can do anything to relive the glory days, even if it puts his own family at risk. A telenovela capable of attracting a new and younger audience.

In terms of series, the company will be launching original productions from Globoplay, Globo's OTT platform, with fictions that cross different genres: from young and lighter narratives such as "Forever Five", including the investigative documentary series "Marielle: the crime that shook Brazil", to the contemporary romantic comedy "All the Women of the World".

The series ‘Forever Five’ stands out for its light, fun and tuned narrative for a younger audience, amidst the themes of the generation Z. Written by Cao Hamburguer, the production is a spin-off of the award-winning ‘Young Hearts - Embrace Diversity’, winner of the Emmy Kids 2019; the series ‘Marielle: the crime that shook Brazil’ tells, in six episodes, the story of Brazilian councilwoman Marielle Franco, murdered with driver Anderson Gomes; and following this lighter climate, the catalog also has the series ‘All the Women in the World’. Poetic, engaging and humorous, the production tells the story of the bohemian Paulo (Emilio Dantas, of ‘Edge of Desire’) a man in love with freedom, poetry and all the women in the world.

Globo will also present “The Good Side of Life!”, A telenovela written by Walcyr Carrasco and directed by Jorge Fernando, which is currently broadcast in Portugal, where it is the audience leader in its time slot. With a story that addresses the good side of life, the plot is set in the 1940s and has as its main sources of inspiration the classic illuminist ‘Candid or Optimism’, published in 1759 by the philosopher Voltaire. Throughout his career, the protagonist, abandoned shortly after birth, faces many difficulties, but faces daily life with passion, good humor, humility, and generosity. The production was recently aired in Uruguay, reaching high audience ratings, and its re-run in Brazil this year was also an audience phenomenon.

The Brazilian company will also exclusively show the teaser of a novelty that will soon be launched on the international market: the telenovela ‘A Mother´s Love’, written by Manuela Dias (‘Above Justice’) and with artistic direction by José Luiz Villamarim (‘Brazil Avenue’). The plot brings the story of three mothers who get close in the love they feel for their children, but who live quite different realities.

Other productions that will be part of Globo's portfolio at MIPCancun will be “A Life Worth Living", "Orphans of a Nation" and "Sweet Diva".

Tags
The Good Side of Life! GLOBO Globoplay MIP CANCUN 2020 Forever Five Marielle: the crime that shook Brazil All the Women of the World