"Fragments" series produced by Amalga and the documentaries "Ultimate Rescue" and "Extreme Expedition" produce by Lustitia Productions will lead the Canadian distributor’s catalog. 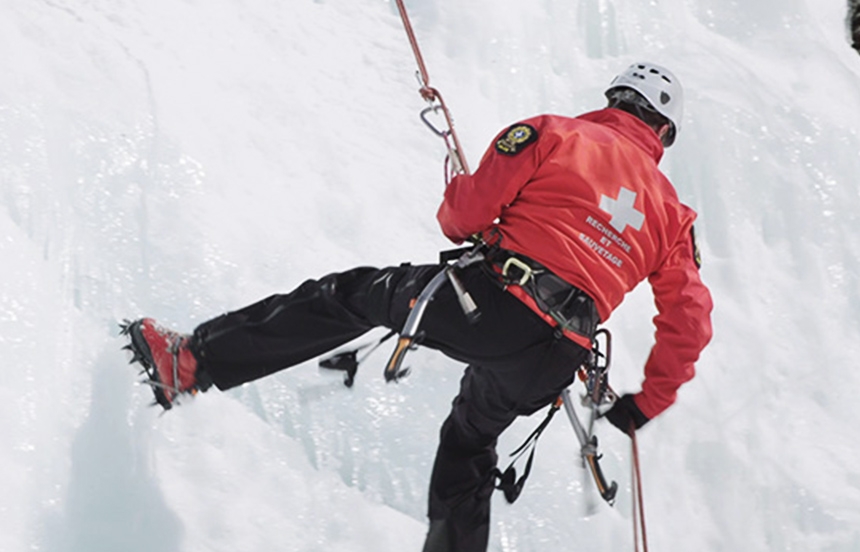 KO Distribution to showcase at MIPCOM a new slate of KOTV-produced programs, and will introduce international broadcasters to a diversity of home-grown series produced by Quebec’s leading independent producers, featuring the most recent series written by Serge Boucher, "Fragments" (produced by Amalga) and the documentary series, "Ultimate Rescue" and "Extreme Expedition" (by Lustitia Productions).

The company’s newly established formats catalogue features "Pillow Talk", "Perfect Storm", and "Judgement Call" with options for these series currently being considered for a variety of different territories.

In the drama genre, KO Distribution is offering "Veer", about an elite-level athlete’s post-career life and "Double Fault", about getting a second chance in the world of professional sports, starring Éric Bruneau.

Additionally, KO Distribution will unveil its new singing contest series, a KOTV production, entitled "Zenith", which is scheduled to premiere in January 2023 on Radio-Canada. This new program aims to find a professional singer who can captivate an audience made up of 100 VIP voters, who appear throughout an entire season, and who represent four generations: Boomers, Gen X, Millennials, and Gen Z. By the end of the season, a champion who has succeeded in winning the support of all four generations is crowned. 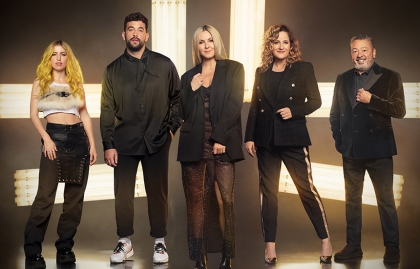 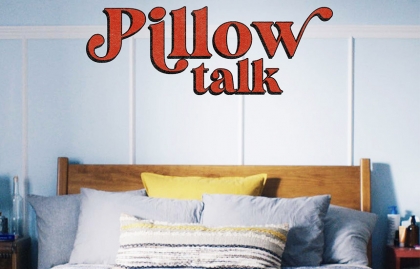 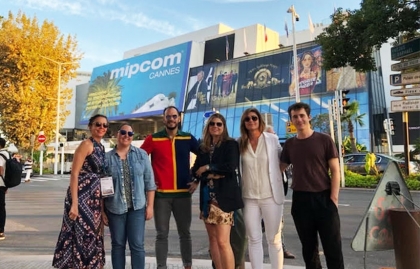