The Russian flagship projects include over ten new action-packed TV series as "Wolf Trap" and hit TV formats like "Secret for a Million". 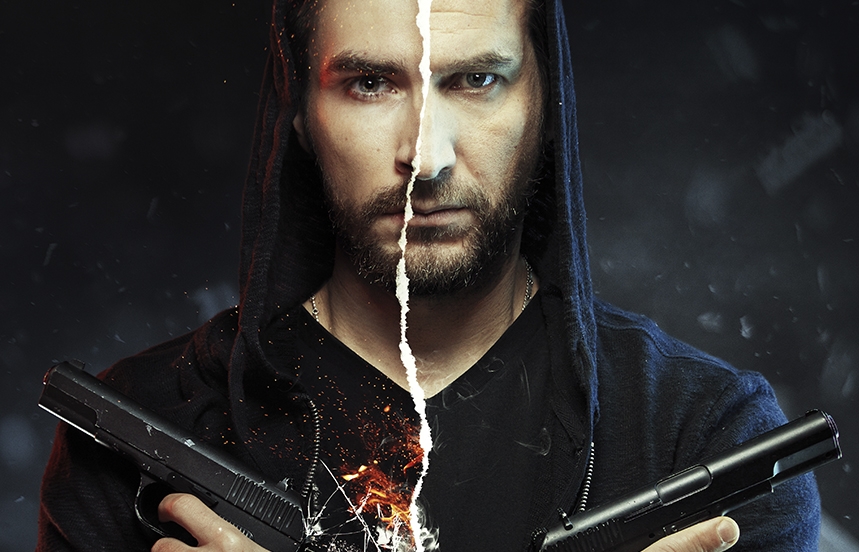 During the first day of the market, "Wolf Trap" crime and drama series has been screened. The series premiered online on March 30 at the prestigious international program MIPTV Drama Buyers Summit and it was the only Russian show selected. The show premiered on April 6 on NTV Channel, scoring 13.1 % 18+ audience share (4.6%TVR), becoming a real hit. By the end of the first week on air, "Wolf Trap" became the most searched series among all TV shows, beating its Russian and foreign competitors.

NTV has introduced 2 non-scripted formats. One is the hit "Secret for a Million" celebrity quiz and talk show. The rights for show’s adaptation were recently acquired by Azerbaijani ARB TV channel, and the local version is set to air this fall.

Special guest of the online market – Revital Basel, Keshet International’s MD of Networks – introduced a new "Drive Master" format, first announced back in 2019. The project is the first collaborative non-scripted format by a Russian channel (NTV) and the biggest player of the world’s TV content market (Keshet International). The Russian version of the project premiered on NTV last fall.

For almost 27 years, NTV has consistently been among the top-3 Russian TV broadcasters. With a library of over 25,500 hours, with 8,500 hours among them being action-packed TV shows, it is one of Russia’s biggest content producers. Today the channel offers a wide variety of content including news and political talk shows, entertaining and educational programs, documentaries and socially-meaningful projects, action-packed movies, and shows. NTV channel is the biggest action-packed content producer, in demand in Russia and abroad. The channel’s shows are available in 190 countries on the biggest global streaming services, in catalogues of international distributors and on various digital platforms including Netflix, BiliBili, and Amazon Prime. 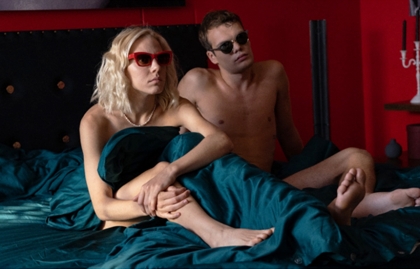