"Superstar", as well as scripted formats of several hit thrillers, have been demanded by leading key global players during MIPTV. 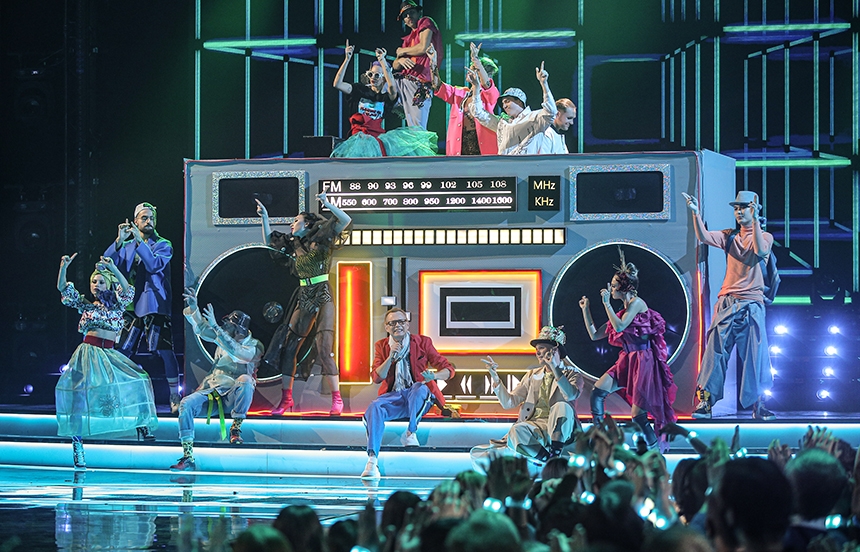 The new non-scripted format of NTV’s "Superstar" show, as well as scripted formats of several hit thrillers, have sparked something of an international bidding war. As Digital MIPTV 2021 has conclusively proven, both light entertainment and powerful drama are currently at their peak, with TV audiences all over the world growing restless under the past year’s restrictions.

Recently, the Moscow International Film Festival announced that NTV’s drama "Fatherland" had been selected for its First Episode, Take Two! sidebar showcasing new series from Russia, Canada, France, Norway, Denmark, Brazil, Sweden, Israel, and Spain. The same show has been handpicked for Film Festival Cottbus, devoted to East European content and scheduled to unveil its line-up, both big- and small-screen, in November 2021 for the 31st time.

In the early days of MIPTV, NTV made public its deal with a leading TV-content distributor from France, Ampersand Fiction (a subsidiary of Ampersand), which will roll out across Europe, Asia, North America, and Africa the Russian network’s retro crime show "Murderous Fervor", "Casting Lady Justice", and "The Missing".

The suspense-filled smash "Nevsky", presented as part of NTV’s showcase, has also catched up the attention of international buyers. Last year, Latin American rights to the show’s first season were snapped up by the Brazilian distributor Encripta, and Eastern European buyers were quick to follow suit. The show has already made waves in Kazakhstan and Mongolia, where it was picked up by MNI Channel.

Following a recent deal with the Japanese media company NHK Enterprises, six episodes of the period procedural "Noble Detective" have been broadcast in Japan by AXN Mystery Channel, bringing in some of the highest numbers for a Russian show to date. AXN Mystery’s February 2021 line-up, including "Noble Detective", made the channel #1 among all basic pay channels in Japan for female 50+ audience.

Two other NTV projects, the thrilling "Wolf Trap" and the highly entertaining "Psychics VS. Detectives", are still on the air in Latvia, where 360TV Channel reports a 7.1% share with 18-59 audiences for the former (four times the average for this target audience), and a 3.1% share for the latter in the same category, also exceeding the average 2% in this time slot.