The Russian company is presenting its latest and the most popular formats, dramas, and documentaries at the ATF virtual stand. The showcase starts on December 3 at 4.30 p.m. (SGT). 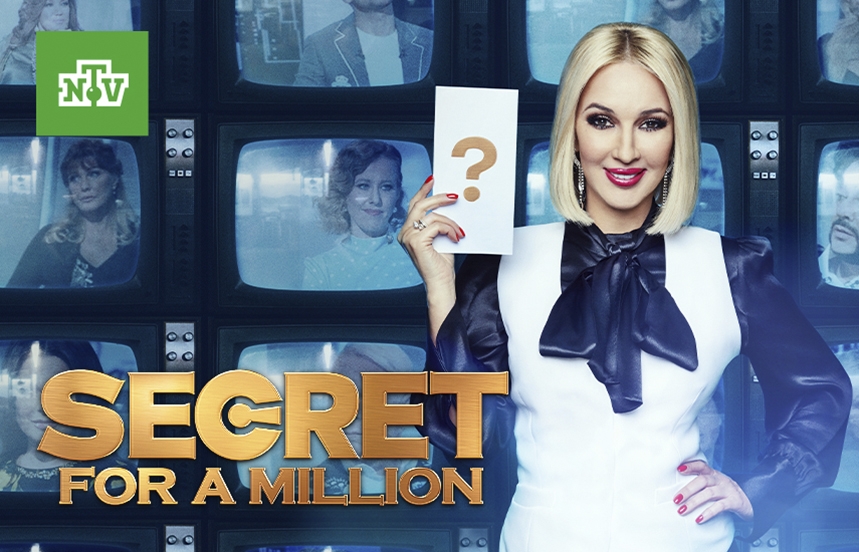 NTV is present in ATF Online+ 2020 with an impressive lineup of hit entertainment formats like "Super You!" and "Secret for a Million", binge-worthy criminal series and historical mysteries "Noble Detective", "Fatherland", "Beyond Death", "Sunshine Investigations", "Shepherd", "Savage", and award-winning documentaries such as "Conquering the Arctic: Missions Impossible".  NTV’s projects always generate high interest among Asian content acquisition executives and viewers.

"Super You!" is a talent show for kids and teens who are growing up without their parents – in orphanages, in foster homes, in special schools for blind, or with distant relatives. For 4 seasons now the project is bringing people together - its socially responsible and kind mission generates enormous response, from charity support to finding these children real homes. The program has won many industry awards, including TEFI Kids and Best Social Award at Cannes Corporate Media and TV Awards 2020. Authentic and real, "SuperYou!" resonates with audiences making the program the uncontested winner of Sunday primetime slot. The show premiered S4 with 4.4 TVR and 12.8% viewing share, peaking at reached 14.5% with 4.9 TVR (18+audience) during the final episode. For wider audience – 14-59 TVR was 2.8 and share 10.3%. S4 has become the most successful since the beginning of the project. The show scored over 650 million views on YouTube and NTV’s official site.

"Secret For a Million" is another timeless hit on NTV. For over 8 seasons, the program has been scoring rock-solid top ratings - 10.7-12.3% - often leaving other channels' Sunday primetime entertainment programs behind. This is a show that has changed how we see celebrities. Beautifully executed, with a top celebrity host, "Secret for a Million" continues to gain popularity scoring 2.7-3.3 TVR, with millions of viewers glued to their screens every Sunday. Its online views reached over 200 million. It earned the title of the  #1 weekend entertainment format in Russia (source: Mediascope). In 2020 "Secret for a Million" was shortlisted in two categories for the Content Innovation Awards and one of the biggest Azerbaijani TV broadcasters, ARB TV, acquired the rights to the format and aired the pilot episode on September 26 under the title "Onun sirri".

The drama lineup brings the best and the newest projects to Asian audiences. From not yet aired "Fatherland" and "Noble Detective" to the primetime hits like "Sunshine Investigations", "Savage" and "Beyond Death". The ultimate primetime sensation and the most popular TV series in Russia, "Shepherd" will be there too, so tune in and watch the showcase.

"Shepherd" is a multiple prime-time leader with maximum viewing share reaching 20.5%. The series has over 300 million views on the NTV’s official site and YouTube. Its IMDb rating is 8.0. Dori Media Group acquired the rights for the series in Spring 2019 and "Shepherd" is heading to Polish Telewizja WP and Hungarian RTL soon.

NTV’s documentary "Conquering the Arctic: Missions Impossible" tells a fantastic story about heroes and scientists mastering the toughest climate conditions on earth. This project, alongside several others, has been acquired by Olympusat. 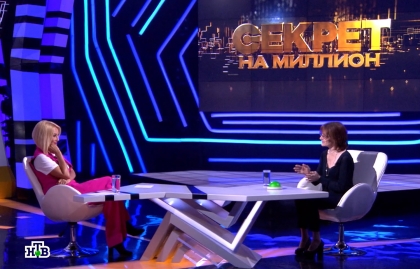