The General Producer of NTV Broadcasting Company details the company’s proposal during NATPE Budapest, analyses the current positioning in the CEE region and talks about the international appeal of its wide catalogue. 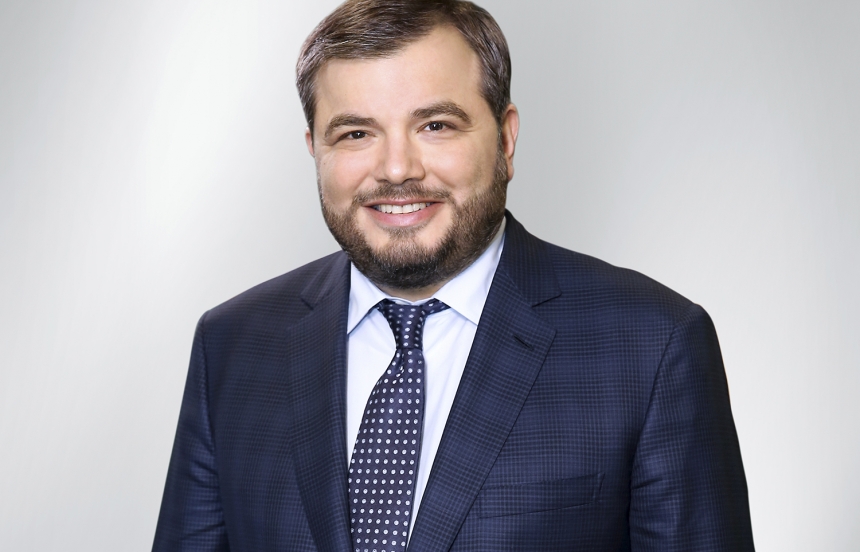 “Our show starts in the 1990s, that period has been cemented in recent Russian history as the years of criminal havoc. On the one hand, ‘Wolf Trap’ followed in the footsteps of the best Russian crime dramas, and on the other hand, we couldn’t help but be influenced by modern foreign shows such as ‘Banshee’, ‘Peaky Blinders’, ‘The Punisher’,” explained Weinstein.

“‘Wolf Trap" premiered on March 30 online during MIPTV Drama Buyers Summit to become the only Russian project included in the program. The series aired in Russia immediately after MIPTV with stunning results: it became the most searched TV show among both Russian and foreign shows. In June, the project was screened during the first Russian digital content market Key Buyers Event: digital edition. 'Wolf Trap's' attraction is being universal and very adaptable,”  the executive affirmed.

NTV will also present its super project “Secret for a Million” that has been airing on the Russian broadcaster for a few years becoming the entertainment show #1 in Russia, and this year it’s going to be adapted in Azerbaijan. They are already building the sets, and the show is going to air on ARB TV this fall. In 2021, “’Secret for a Million’ will be adapted in three territories. "During the conference, we’re also planning to present a period show, ‘Noble Detective,’" added the General Producer.

In Weinstein’s opinion, the old format of such events had certain obvious advantages: you could hold your audience’s attention easier during face-to-face interactions, and the active negotiations were more effective. “The online format, on the other hand, gives an opportunity to participate in the event to a lot more people who previously just couldn’t make it there for one reason or another. There are mainly two factors posing difficulties: the technical systems and the feeling of being immersed in the show so that the participants feel that they’re involved in what’s going on. Technically, the media community has adapted very quickly; as for the latter aspect, we think that the only way to get good results is to present quality products. The projects we bring to NATPE Budapest are quality ones that have proven that already, so we think everything will go swimmingly,"  he declared.

NTV’s broadcast of the Descent of the Holy Fire ceremony from the Church of Resurrection (Jerusalem) is a unique TV project that has been aired for 17 years. For seven years, the Bulgarian National Television (BNT) has been purchasing the right to re-broadcast the ceremony and the Bulgarian foreign content distributor Tandem bought rights to the shows “Retribution”, “Escapade” and “Trucker” mini-series.

“We’re interested in purchasing foreign-made content, but our main goal is sales. NTV is a competitive international provider of TV content. We have a lot to offer because we own over 25,000 hours of content, 8,500 of which are various TV series. Using our vast experience in the market, we can develop a tailor-made proposal for each region (Asia, LATAM, CEE, North America and MENA), taking into account their unique features and needs,”  he explained.

“We offer a whole ever-expanding library of original shows. NTV is unique in that way: each year we produce a few dozen quality shows aimed at broad audiences. We’re a large company, so it’s vital for us to ensure that all our products are made to the highest standard: we invest in screenplays, actors, directors and props. That’s why we’re a strong international player and make ambitious deals regularly. We hope that our participation in NATPE Budapest will bear fruit and our foreign presence will expand further bringing our great projects to audiences in other countries,”  the executive concluded.