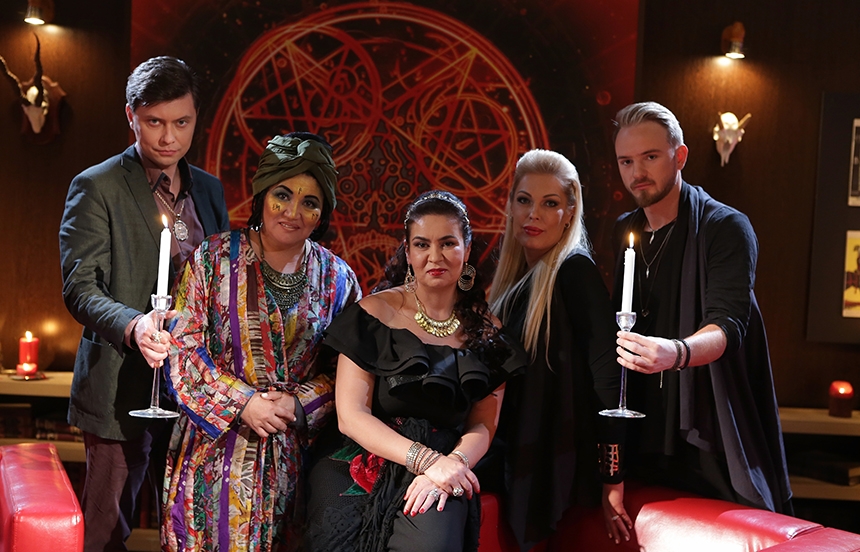 “Action-packed formats and crime series are one of our channel’s main genre areas, our strong point. And we are pleased that these projects are also highly appreciated and are in great demand internationally, in particular in Europe. We have a long-time and strong partnership with Baltic countries. In 2020 NTV sold more than 180 hours of content in this region,” says Timur Weinstein, NTV General Producer.

On March 25, the TV series "Wolf Trap" was successfully launched on the Latvian TV channel 360TV. The premiere of the first episode showed a TV share 7.1%, for All 18-59 which is 4 times higher than the average share of this sloth for this target group. New episodes of the "Wolf Trap" will be aired on 360TV once a week - every Thursday.

Earlier, on February 16, the NTV show "Psychics vs. detectives" was successfully launched and continues to run on the same 360TV channel. New episodes are released every Tuesday. "Psychics vs. detectives" shows good results, the average share for All 18-59 target group of each episode is 3.1%, which is also higher than the average share of this sloth (2%).

The criminal drama "Wolf Trap" is a major hit, and as such, it was selected both for the ‘Best Debut Drama Series’ nomination for Content Innovation Awards and for MIPTV Drama Buyers Summit where it was the only Russian series that made the cut. The story about a former criminal boss, who comes back 20 years later to cleanup his hometown, turned into a real sensation overnight showing unprecedented performance. Plot twists and great picture quality propelled this series to be #1 premiere in Spring 2020, with 13.8% share (4.9 TVR), that topped the charts, both online and offline, for two weeks. Thanks to its powerful narrative, brilliant acting, and true character transformation, this drama attracted many international buyers, but Latvian audiences will be the first to see ‘Wolf Trap’ in Europe.

"Psychics vs Detectives" is a unique contest and reality show where critical reasoning and supernatural abilities compete creating unparalleled entertainment. In the battle for a big cash prize, the ‘Psychics’ team races against the ‘Detectives’ to close a real-life cold case in 12 hours. The tension in the studio is palpable and the drama is real. In 2017, the project was named one of the top five original TV formats of the international competition Pitch & Play live.