Based on novel "Germans" and produced by Russian World Studios, the drama will have its big-screen unveiling on Apr 25th and will be launched online on the new VOD platform KION. 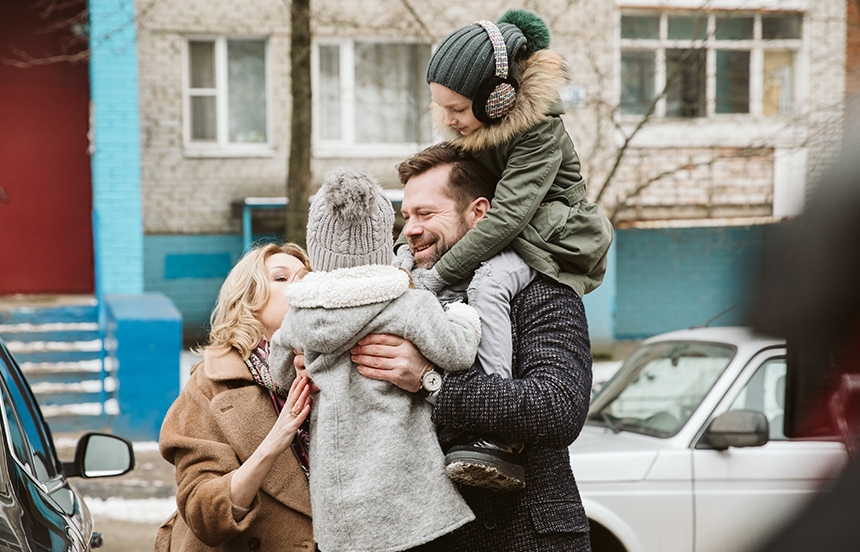 Produced by Russian World Studios, "Fatherland" will have its big-screen unveiling on Apr 25th and will be launched online on the new VOD platform KION.

“’Fatherland’ is our second show, after ‘Caged’, to be released in two versions at once, one for the Internet, the other for linear TV. At the Moscow International Film Festival, we’ll screen the expanded and uncensored cut that will also be distributed on VOD. It has been clear from the start that a screen adaptation of that novel required a unique approach – the ability to tell it like it is, openly and plainly. Even though a lot of European festivals have courted the show, I’m glad it has ended up at the Moscow International Film Festival,” says NTV General Producer Timur Weinstein.

The dark and dramatic series exploring all shades of grey in a fractious modern world is adapted from the award-winning novel ‘Germans’ by prominent Russian writer Aleksandr Terekhov. Anton Ebergard, a journalist famous for his cutting exposés of crooked public officials, falls on hard times and goes against his convictions to become a publicity officer at the city council. Entering the office, the former journalist starts sinking into the dark underworld of off-the-books deals and ruthless subterfuge, losing his friends and loved ones. In the end, he becomes one of the people he has spent half of his life fighting.

“It’s a miracle that a TV show about corruption, environment, and a man of principle has cut through all these endless stories about serial killers and such. I’d like to thank our producers and, of course, Stas Ivanov, a director who works like no one else. He’s genuine, complex, brutally honest, but there’s also a kind of waltz-like lightness to his touch. Before we started shooting, he and I spent a lot of time just talking. Few directors get their actors as involved in the creation of a shared vision. I think we succeeded in it, and I’m very pleased and honored that our brainchild has struck a chord with the Moscow Film Festival experts. Now I’m looking forward to hearing what the audiences will say. We’ll soon find out if they enjoy the story of Ebergard’s descent into hell, with all its fireworks, larger-than-life satire, and other bells and whistles,” says the show’s star Evgeny Koryakovsky.

“I think our director Stas Ivanov has considerably reworked the plot and made it his own. We were all in it together throughout the production and even afterwards, spending time together, discussing things, getting to know each other. Each one of us knew what note to hit in that ensemble. Evgeny Koryakovsky, of course, shouldered most of the load, and he gave this part his all. I’m very happy that our show has been selected for MIFF. I happen to be very fond of this festival, so I’m twice as happy for our behind-the-camera talent, actors, and everyone else involved,” says actress Darya Ursulyak.

“It’s amazing that our movie will be on the Moscow Film Festival’s lineup. We bring up some pretty tough issues such as environmental protection, corruption, and family trouble. The shoot wasn’t an easy one, so it was important for us to capture that milieu accurately and to say something authentic about the environment while working in all kinds of weather and under numerous restrictions. It was just as important to tie the performances together in the most organic way. I think we’ve accomplished that, and made something worth seeing. As a filmmaker, I’m obviously flattered that the experts from one of the world’s leading festivals saw the merit of our work. I’m terribly happy for our whole crew, actors, and producers. This is the most important picture for me to date, my most personal one. I poured my heart and soul into it, and now I’m ready for any sort of feedback. But ‘Fatherland’ is also a profoundly personal project for Evgeny Koryakovsky. We didn’t hold back at all, as if someone told us, “Hey guys, just speak your mind!” So we talked for a whole year as the story took shape. We’re delighted that the movie has been acknowledged. We have something to be proud of,” says director Stas Ivanov.