Global advertising expenditure to grow 8.0% in 2022

Global advertising expenditure is forecast to grow 8.0% in 2022, according to Zenith’s latest report. This represents a minor downgrade from the 9.1% growth rate the researcher published in December 2021. 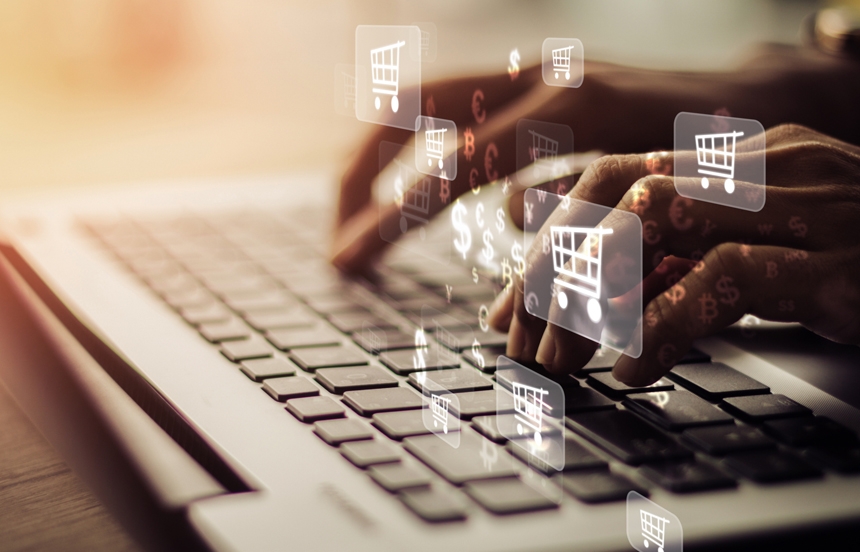 Global advertising expenditure is forecast to grow 8.0% in 2022, according to Zenith’s latest “Advertising Expenditure Forecasts” report. This represents a minor downgrade from the 9.1% growth rate the researcher published in December 2021.

Growth will be supported by the Winter Olympics, mid-term US elections and soccer World Cup, which for the first time will take place in the most advertising-intensive period of the year in the run-up to Christmas. Faced with this tough comparison, growth will slow to 5.4% in 2023, before the Summer Olympics and US presidential elections help boost it to 7.6% in 2024.

Zenith’s forecasts for North America, MENA and Western Europe this year are unchanged at 12%, 7% and 6% growth, respectively. Latin America was downgraded slightly from 9% to 8%, but Asia Pacific was upgraded from 6% to 7%, thanks to a very strong performance from India. Severe disruption in Russia and its closest trading partners after the invasion of Ukraine will lead to a 26% decline in ad-spend in Central & Eastern Europe, even though most other markets in the region will continue to grow.

Ad-spend has remained on track despite the macroeconomic headwinds that emerged this year. High inflation, concentrated in essentials like heating, petrol, and food, is forcing consumers to reprioritize their spending, particularly the less well-off, and has led to a drop in consumer confidence. But for now, consumer spending continues to grow, as consumers demonstrate their strong appetite for the travel and entertainment experiences that were denied to them over the pandemic. Business confidence is generally high, corporate investment is rising, and there is little evidence of widespread cost-cutting.

China, Japan, and the UK come next, supplying 9.1%, 6.2%, and 5.8% of new ad dollars, respectively. India is in fifth place, accounting for 4.6% of the growth in ad-spend this year, even though it is only the twelfth-largest ad market. India will be the fastest-growing market in percentage terms, expanding by 20.8%, driven by election advertising and the resumption of festivals that were cancelled at the height of the pandemic.

The sustained growth in demand from advertisers is pushing up media inflation, particularly in television, where the supply of audiences is falling steadily as viewers switch to alternatives. Price rises vary widely for different audiences in different countries, but the global average cost of television advertising across all audiences is expected to rise by 11-13% this year.

Online video prices are expected to increase by about 7%, although in this case the supply of audiences is rising. Other digital channels where supply is climbing and volumes are flexible are inflating only modestly, with 3% average price rises forecast for social media and other digital display. Out-of-home and radio prices will go up about 4% this year, while print prices will remain stable, because demand for advertising in printed publications is falling as rapidly as readership.

Brands that simply buy broad audiences to achieve reach targets will not be able to avoid having to spend more to reach the same audiences. But brands that use first-party data to identify their most profitable customers, and combine it with third-party data to target their best prospects in the most efficient channels, will be able to mitigate much of the effect of media inflation. The huge and growing volume of digital content consumption is making it more effective for brands to scale by aggregating digital audiences. Zenith predicts 62% of ad budgets will be spent on digital media in 2022, up from 59% in 2021, and that this proportion will reach 65% in 2024.

“In a world where trading is becoming dominated by auctions, competitive advantage is achieved not by scale, but by data. Inflation will hit cheap reach buyers hard, but brands that make smart use of their data will manage costs and grow their business at the same time,”  said Ben Lukawski, Global Chief Strategy Officer at Zenith.

Online video is now predicted to be the fastest-growing channel over the next three years. In fact, Zenith forecasts it will grow 15.4% a year on average between 2021 and 2024, driven by the rapid development of connected TV, ad-funded video-on-demand, streaming and other video formats.

Connected TV is now a mainstream video platform in the United States, with a higher penetration than cable TV, and is becoming established in other markets, especially in Western Europe and Asia Pacific. The introduction of cheaper ad-funded tiers by SVOD services like Netflix and Disney+ will boost growth further by providing new high-quality environments for brand communication. Mixed video-on-demand models that combined subscriptions with advertising will also help online video audiences continue to grow across the world by recruiting consumers unwilling or unable to afford the growing roster of subscription-only services. Zenith expects online video ad-spend to rise from US$62 billion in 2021 to US$95 billion in 2024.

Furthermore, online video will overtake social media, the fastest-growing channel for the previous nine years. Social media ad-spend (which includes video ads in social media feeds) is still forecast to grow at an average rate of 15.1% a year between 2021 and 2024, propelled by rising competition among platforms that is driving continued innovation on formats and closer integration with commerce. Meta’s share of social media ad-spend outside China has been falling steadily since it peaked at 89% in 2019, reaching 85% in 2021, as TikTok, Snapchat, LinkedIn and Pinterest gained market share. Zenith forecasts social media ad-spend will rise from US$153 billion in 2021 to US$187 billion in 2022, when it will account for 25% of expenditure on advertising across all media.

Cinema and out-of-home will take third and fourth place among the fastest-growing media, averaging 11.9% and 8.0% annual growth between 2021 and 2024, respectively. These are still recovering from the deep losses they suffered in 2020 and 2021 when cinemas were closed, and consumers were confined indoors. Cinema and out-of-home have a lot of ground to make up, however, and are taking their time to do so. Many brands that were forced to find alternatives, often digital, have found them effective, and see little need to shift their budgets back again. Zenith expects cinema ad-spend to reach US$3.9 billion in 2024, well below its pre-pandemic level of US$4.8 billion in 2019, while out-of-home will reach US$45.0 billion in 2024, exceeding the US$42.3 billion it achieved in 2019 for the first time.

Linear television advertising is forecast to grow by 1.1% a year on average between 2021 and 2024, from US$173.6 billion to US$179.2 billion, as price rises continue to compensate for loss of audiences. This ongoing decline in reach and efficiency will drive brands to digital channels, however, including online video. Television’s share of total ad-spend is forecast to fall from 24.6% in 2021 to 20.8% in 2024, while online video’s share increases from 8.8% to 11.1%.

“Online video is growing by creating new opportunities for building brand awareness, complemented by social media’s capacity for cost-effective targeting with low barriers to entry. Online video is steadily narrowing the spending gap with television, and will be half as large as television by 2024,”  concluded Jonathan Barnard, Head of Forecasting at Zenith.

Online video is steadily narrowing the spending gap with television, and will be half as large as television by 2024” Jonathan Barnard Head of Forecasting at Zenith 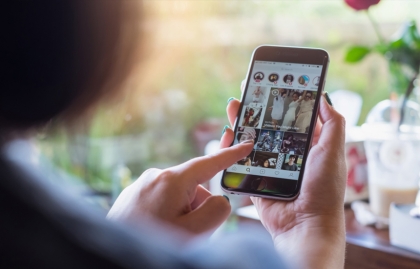 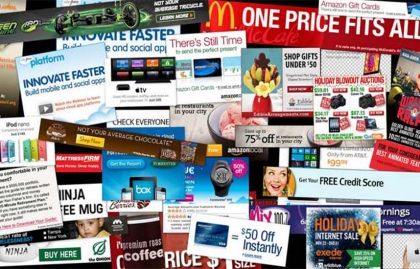