75% of all Nordic households subscribe to at least one digital media service, which means that close to 9 million households in the region listen, read or watch content via a digital subscription platform, according to Mediavision. 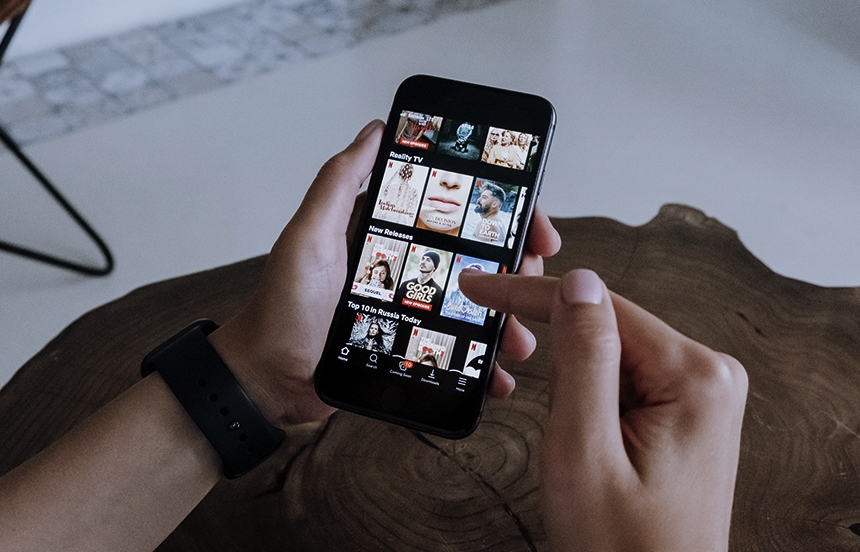 The media market transition to digital has accelerated during the first half of 2021. In fact, in a newly published analysis of the Nordic media landscape, Mediavision concluded that 75% of all Nordic households subscribe to at least one digital media service. This means that close to 9 million households in the region listen, read or watch content via a digital subscription platform. This is likely spurred by the pandemic, but the process started long before.

Video holds the highest household penetration with more than 6.5 million digital subscriptions, and Mediavision points at a continued growth across the region during the pandemic. Digital audio subscriptions – music and audiobooks – represents the second most widespread category at close to 6 million households, whereas text remains the smallest at approximately 2.3 million subscribing households. However, in relative terms, digital newspaper subscriptions are growing faster year-on-year than the other two categories. This is probably also pushed by a strong surge for news during the pandemic. 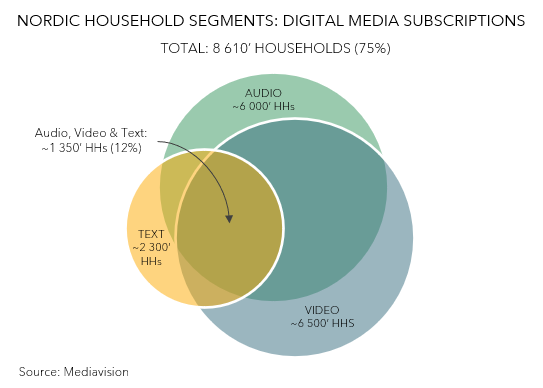 “The overlap points at synergies and opportunities. Households that already subscribe to a digital media service are more prone to subscribe to other types as well,”  said Marie Nilsson, CEO of Mediavision. “We consider growth of the overall digital media ‘stacking’ as essential going forward. Mediavision believes that this also will pave the way for more of convergency strategies. In a maturing market, this could be one way to boost growth. Right now, there are several examples of this, for instance the co-operation between Spotify and Storytel. Or as seen in the United States, Amazon Music including six months access to Disney+,”  she added. 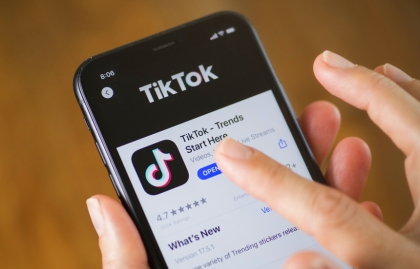 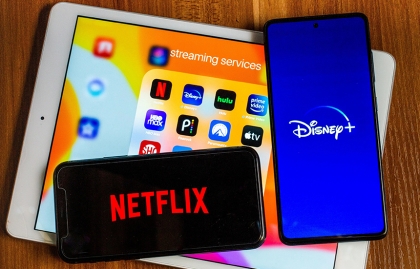 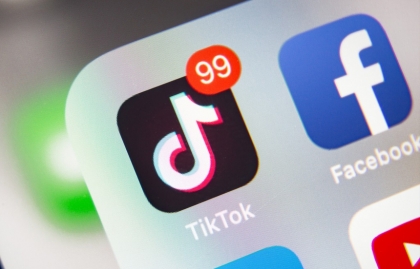 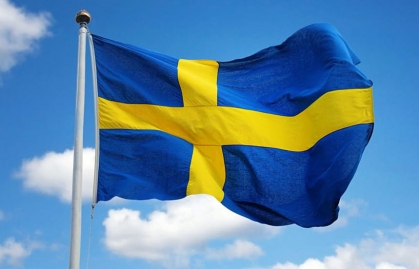 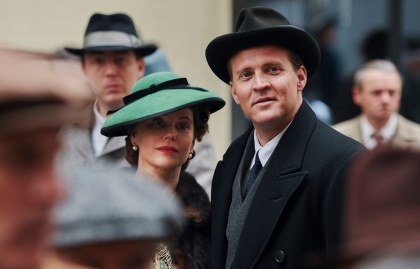 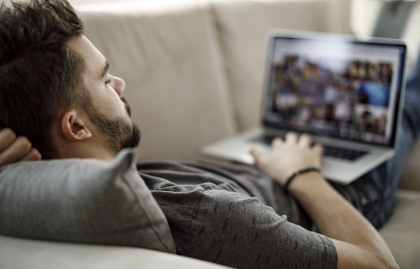 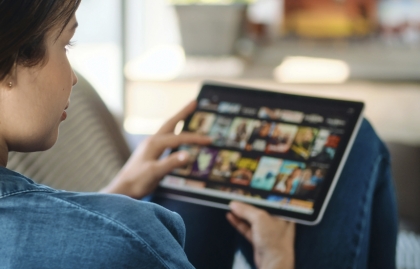