Looking at estimated lost revenue for four of the top SVOD platforms in the United States due to churn, in April 2021, HBO Max lost $33.1 million, Netflix $17.3 million, Hulu $15.1 million and Disney+ $14.7 million, according to Wurl. 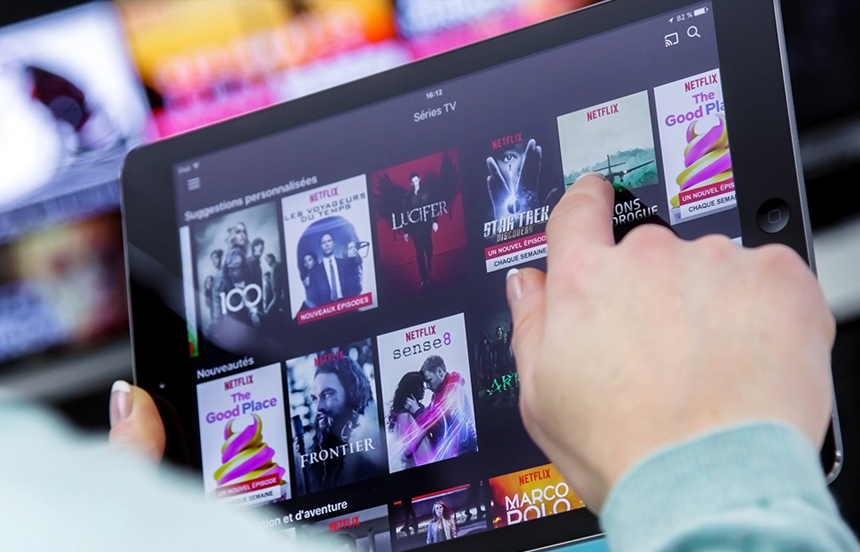 Overall, Disney+, HBO Max and ViacomCBS were found to have experienced monthly churn rates ranging from 2% to 7%. According to the report, this equates to huge subscriber losses and require substantial investment in both marketing and content to attract new subscribers who will replace lost subscribers, while also reaching publicly-stated growth targets.

The study also stressed that churn does not only create a loss of revenue for SVOD platforms, it also incurs costs when marketing services to both attract new subscribers and increase engagement from existing ones. In the United States alone, the same four services - Netflix, Disney+, Hulu and HBO Max - collectively spent nearly $50 million in media, but nearly $20 million is attributable to reducing churn. This, said Wurl Analytics, illustrates just how expensive churn can be: not only in terms of lost revenue, but also the negative return toward total marketing.

“Churn is not a new problem in the video business, of course, but with the advent of streaming services, subscriber churn has escalated and accelerated due to the fact that it is much easier to cancel a streaming subscription than it is to cancel a conventional cable subscription,”  commented Sean Doherty, Head of Wurl Analytics. 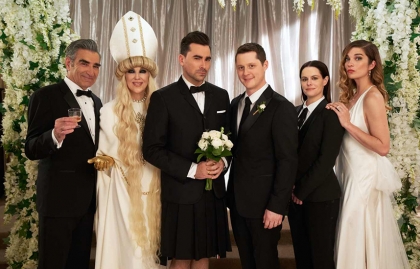