Pay TV subscriber numbers in the region will drop below 100 million by 2025, with Germany expected to suffer the worst hit, according to Digital TV Research’s latest report. 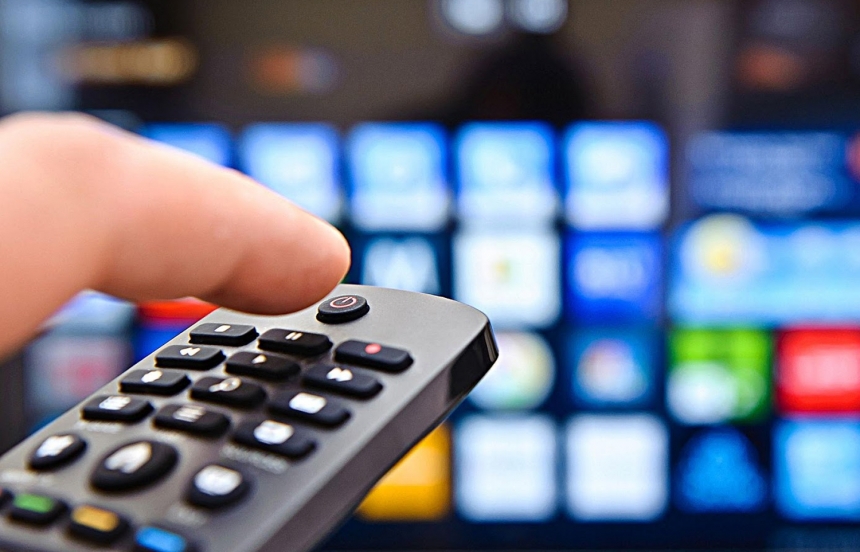 Germany is expected to suffer the worst hit, shedding 871,000 subscribers, followed by the United Kingdom, which is expected to lose 785,000 subs. The report notes that of the 18 countries covered, only four will see no losses by the mid-point of the decade.

However, what may be of greater concern to the industry is that revenues will fall by a significantly larger proportion – 12.5%. The report says that this is due to an industry-wide trend towards bundling of services which will lead homes to pay less for their TV.

Offsetting these losses will be growth in free DTT and IPTV users. Free DTT will see four million additional households by 2025, increasing from 49 million to 53 million. IPTV will grow by the same amount from 36 million to 40 million. 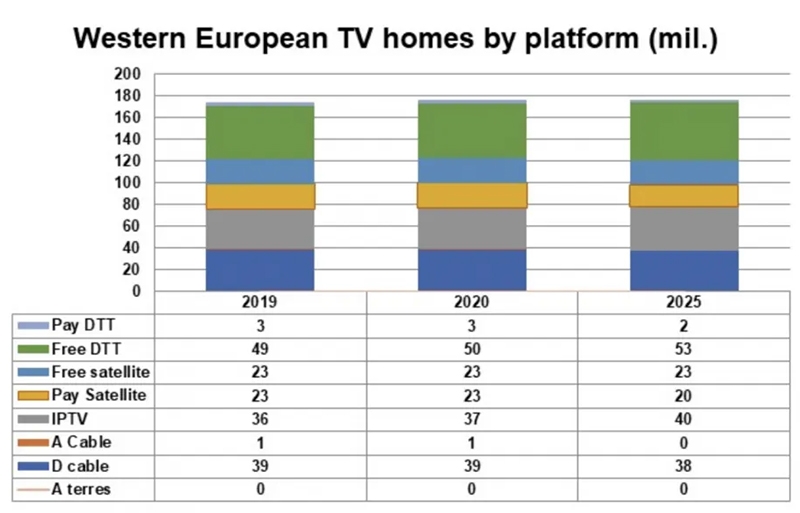 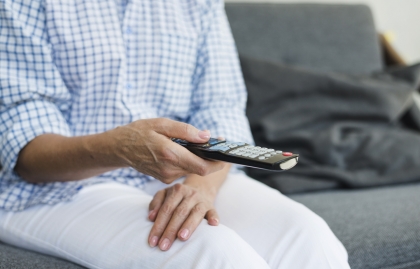 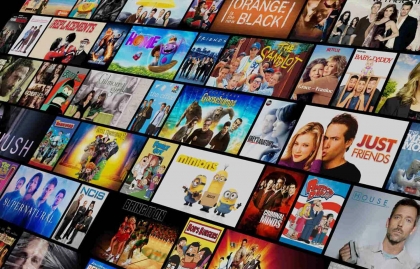 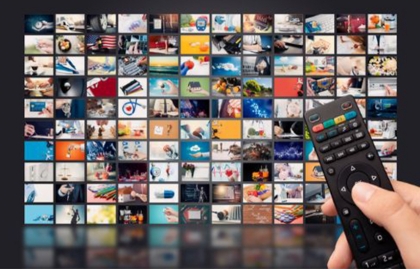 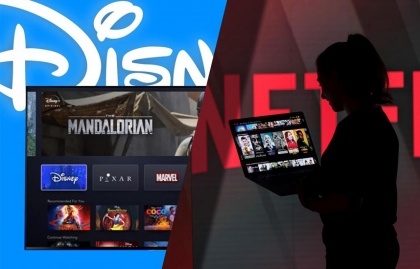 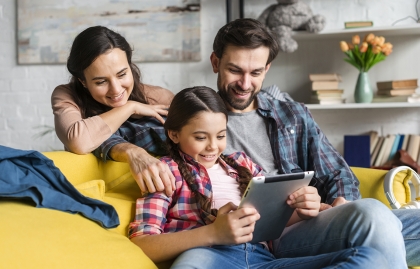