COMCAST NOTCHES 10G MILESTONE WITH A TRIAL OF 1.25-GIG SYMMETRICAL SPEEDS IN FLORIDA

The employee trial in Jacksonville was notable because it blended numerous elements of where the cable industry is headed in terms of symmetrical 10G speeds down the road. 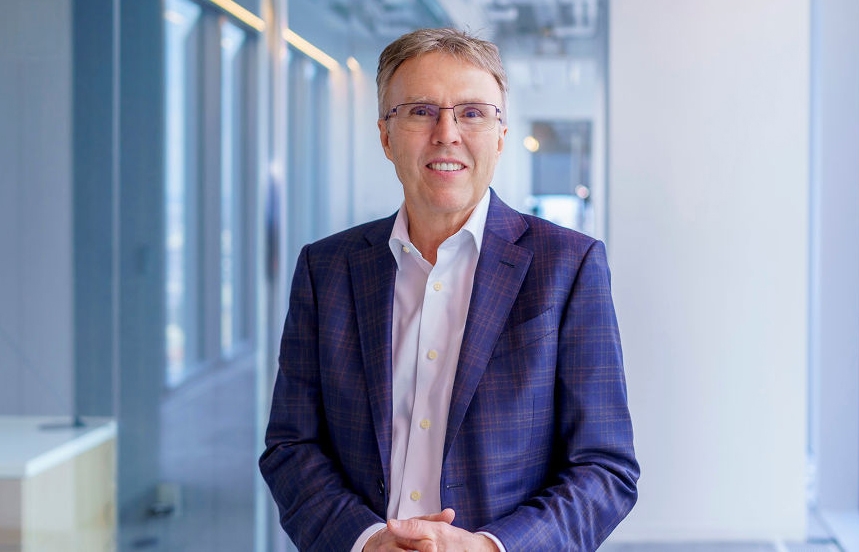 Comcast is out of the 10G starter blocks with a trial in Florida that features symmetrical speeds of 1.26 Gbps on a live production HFC network. The trial, which took place in a Comcast employee's home in Jacksonville, Florida, was the fruition of Comcast's ongoing work over the past several years on virtualzing its network and kicking the tires on virtual cable modem termination systems (vCMTS) and the cable industry's digital access architecture (DAA) initiative.

While Comcast has long been out front with its vCMTS efforts, Thursday was the first time it disclosed the location for one of its vCMTS deployments. Comcast has deployed DAA throughout the area, and said additional trials would take place in more homes across Florida in the coming weeks.

The employee trial in Jacksonville was notable because it blended numerous elements of where the cable industry is headed in terms of symmetrical 10G speeds down the road.

“The great strength of our network technology is that we will have the ability to scale these next-generation speeds to tens of millions of homes in the future without digging up yards, or starting massive construction projects," saide Tony Werner, President of Technology, Product, Xperience at Comcast Cable, in a statement. "This technology provides a path to meeting the needs of the future and making multi-gigabit symmetrical speeds a reality for everyone, not just a select few.”

According to Elad Nafshi, senior vice President of next-generation Access technologies at Comcast Cable, Comcast used a "high split" for its trial to create headroom on the upstream to a range of 5 MHz to 204 MHz.

Comcast used remote PHY (RPHY) nodes from Harmonic that connected to a node+0 fiber deep architecture. Node+0 allows cable operators to eliminate amplifiers between the node and a home if they chose to do so.

NETFLIX IS THE SECOND LARGEST TV GROUP IN EUROPE
Operators 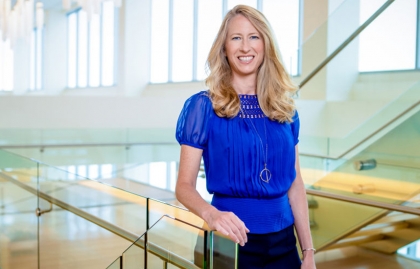 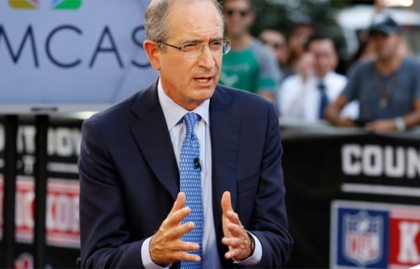 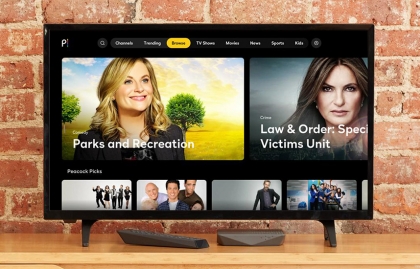 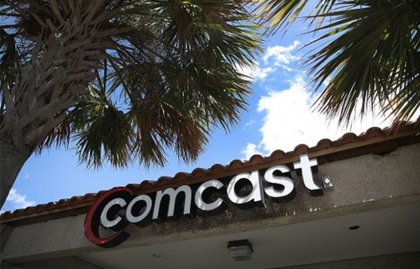 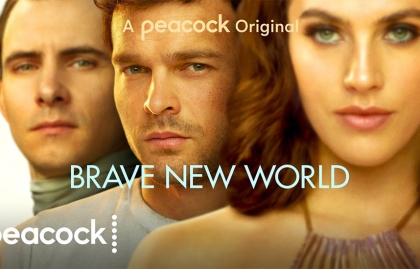