After Russia invaded Ukraine, many European countries, such as Poland, Latvia and Estonia, began to remove Russian channels from their programming schedules. 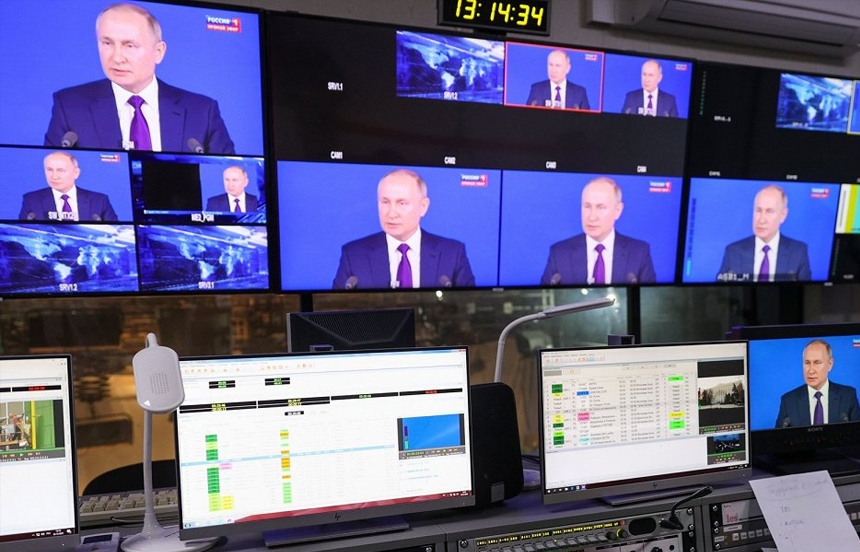 After Russia invaded Ukraine, many European countries began to remove Russian channels from their programming schedules. In Poland, for example, the National Broadcasting Council (KRRiT) has decided to delete a number of Russian channels from the register of permitted TV services in the country. As a result, RT (Russia Today), RT Documentary, RTR Planeta, Soyuz TV and Rossiya 24 will no longer be allowed to be distributed by cable networks and satellite and internet platforms.

At the same time, Latvian authorities say three Russian television channels will have their right to broadcast in Latvia suspended for several years with immediate effect. They cited the channels’ incitement to hatred against Ukraine, justification of war and spreading of disinformation on Ukraine, Latvia and other countries. In detail, Latvia’s National Electronic Mass Media Council said that there will be a ban on broadcasts of the Rossija RTR channel for five years, Rossija 24 channel for four years, and TV Centr International for three years.

Now, the European Union and NATO member Latvia is urging other European nations to make a similar decision. “We are calling on all European Union member countries to use the evidence we have collected, follow our example and ban these three channels in the entire territory of the EU,”  said the Council’s Chairman, Ivars Abolins. “In the last several years, we have closed 41 programs associated with Russia. Unfortunately, other European countries have not done the same,”  he added.

Furthermore, Estonia is also accelerating similar plans to ban Kremlin-controlled channels from broadcasting there within the next 24 hours. The country’s Consumer Protection and Technical Regulatory Authority TTJA has started the process of taking networks including RTR-Planeta, RTVI, Rossija 24, REN TV, NTV Mir, and PBK off air, with broad cross-party support. 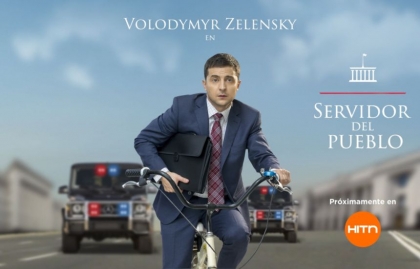 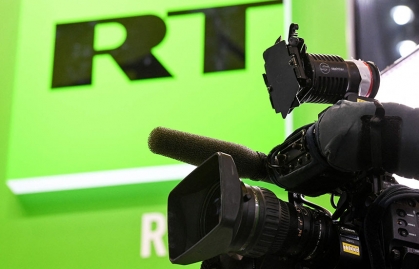 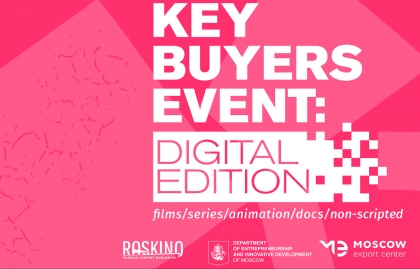 FILM PRODUCTION IS ONCE AGAIN ALLOWED IN MOSCOW 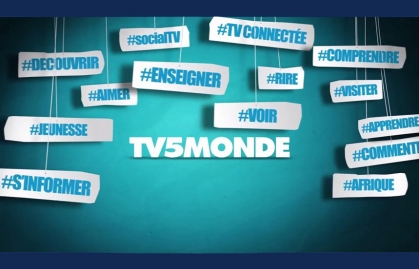