GLOBO’S "A LIFE WORTH LIVING" LEADS THE RATINGS IN URUGUAY

On the air through the Teledoce screen, the Brazilian production led the audience segment among the 18 to 49-year-old public, being the third most viewed in the country last Wednesday. 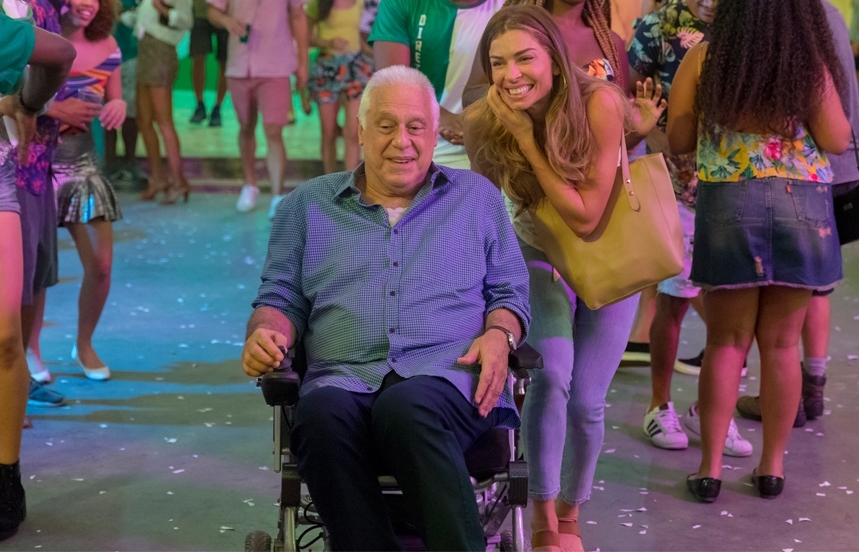 One of Globo's big hits, the telenovela "A Life Worth Living" is in its final episodes on Teledoce, in Uruguay, with the emotions that mark the outcome of that story full of perseverance, dream, faith and guts. On air at 6:30 pm, right after ‘Sweet Diva’ - another recently released Globo production - the telenovela is reaching high ratings. Audience leader in its slot among the 18-49-year-old public, on Wednesday (3) reached the mark of the third most watched production in the country.

Written by Rosane Svartman and Paulo Halm, and directed by Luiz Henrique Rios – the same creators of the hit ‘Total Dreamer’ – the telenovela approaches life appreciation, based on the catchy story of Paloma (Grazi Massafera, from ‘The Other Side of Paradise’) and Alberto (Antonio Fagundes, from ‘Irrational Heart’). Tailor and mother of three children, Paloma had her exam exchanged by mistake for a patient with a terminal disease, and thus she thinks she only has six months to live.

When the mistake is solved, Paloma decides to change her life and search for Alberto, the businessman who is actually about to die. As the passion for literature is something that moves them, they both develop a friendship that is capable of providing new meaning to their lives, recovering the dreams and the pleasure to live. Moreover, it makes her closer to two loves: Ramón, an old love, and Marcos, Alberto´s son, with whom she had a close relationship when she thought she was about to die.

The telenovela is also on air in channels such as Teletica in Costa Rica, STV in Mozambique and RTC in Cape Verde. In Portugal, the production was the leader in its time slot and even one of the most watched programs on Pay TV, increasing the audience of its slot by 30% compared to the previous program.

Released in Brazil in 2019, "A Life Worth Living" had one of the highest ratings on its slot in the previous 5 years, in addition to obtaining a great success of repercussion on social media. 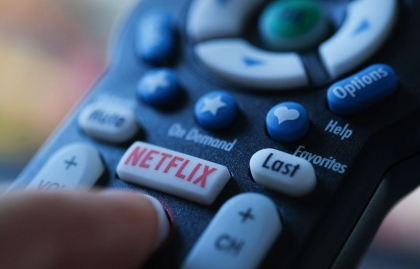 Are Scottish consumers turning away from subscription TV services?