The Brazilian soap opera that recounts an inspiring encounter that reveals what really matters in life makes its premiere today on the Teletica screen. 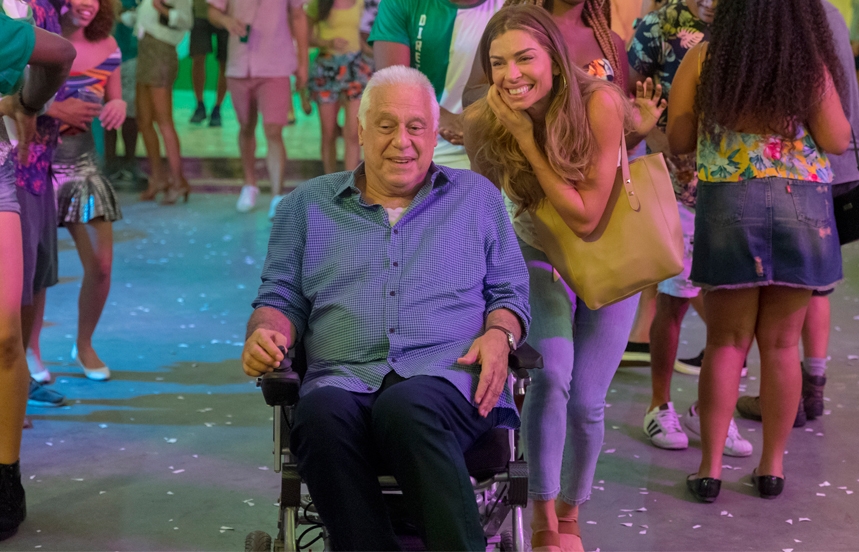 Charming story with positive messages that is enchanting audiences around the world, the telenovela ‘A Life Worth Living’ debuts in yet another country. As of today, October 15, the production goes on air in Costa Rica through the Teletica channel, at 3:30 pm, and joins ‘India - A Love story', a Globo success that is also on air in the channel at 11am. The telenovela is part of the catalog that Globo is presenting at Mipcom 2020, from October 12th to 16th.

Launched this year on the international market, ‘A Life Worth Living’ had the highest ratings in its slot in Brazil, in addition to having an engament record on social media. Currently, the production is on air in Portugal, where it’s the most watched Pay TV show of the country. ‘A Life Worth Living’ is also winning the hearts of Uruguayans by being shown on the Teledoce channel.

Written by Rosane Svartman and Paulo Halm, and directed by Luiz Henrique Rios - the same creators of the big hit Total Dreamer’ -, the telenovela talks about the value of life, from Paloma's captivating story (Grazi Massafera, from ' The Other Side of Paradise ') and Alberto (Antonio Fagundes, from ‘Irrational Heart’). Seamstress and mother of three, Paloma had her exam mistakenly replaced by a terminally ill patient, and from then on she thinks she is only six months old.

When the mistake is undone, Paloma decides to change her life and go in search of Alberto, the businessman who is really on the verge of death. Having a passion for literature as something that moves them, both build a friendship capable of giving a new meaning to their lives, restoring their dreams and the pleasure of living. In addition, it brings her back two loves from her past: Ramón, an old flame, and Marcos, son of Alberto, with whom she became freely involved thinking that she was going to die.