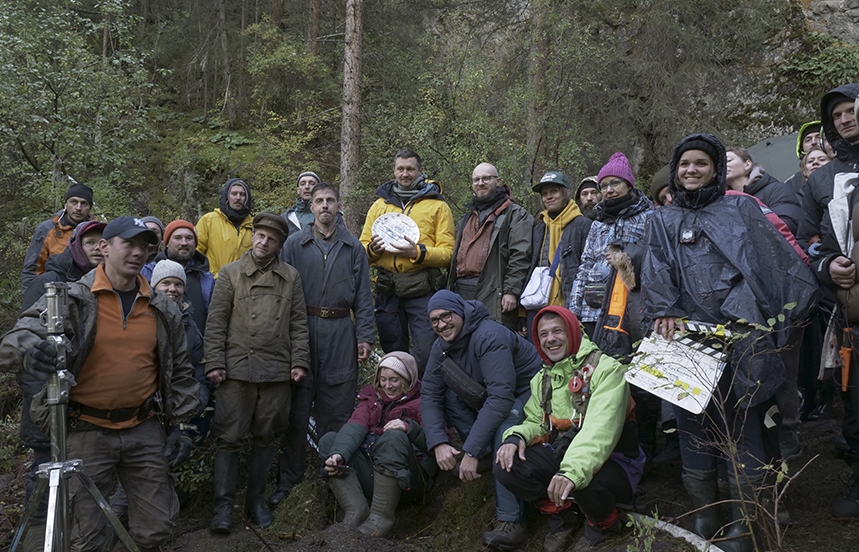 1-2-3 Production, owned by Russian channel TV-3,  had started the principal photography of adventure drama "Bansu" on September 11th in Siberia, Russia. The feature film is the screen adaptation of the Russian best-selling and award-winning novel of the same name by Ilya Boyashov - the author of the "The Tank Driver” aka "The White Tiger" novel.

"Bansu" is being directed by the Berlin IFF Silver Bear winner Pavel Kostomarov, produced by Valeriy Fedorovich and Evgeniy Nikishov and 1-2-3 Production company. The creative team had worked together before on the drama series "To the Lake", based on Vogozero, novel by Yana Vagner, that became international phenomenon and was translated and successfully published in 12 languages.

“I was preparing for the shooting, while I was working as the creative producer at the previous project 'Dead Mountain. The Dyatlov Pass Incident,' says Pavel Kostomarov. “I was offered to read the novel 'Bansu' by Boyashov, fell in love with it, and started putting together both the script and the photoscript followed by a long and thorough casting process. Thus, we have Russian stars Aleksandr Pal (internationally known for the leading role in festival hit 'Infidelity' directed by Nigina Sayfullaeva) as Chivarkin and Timofey Tribuntsev as Krushnitsky, and introducing a young and bright guy, Ilya Leybin, as Demyanov."

"'Bansu' is an adaptation of Ilya Boyashov's novel that I would describe as a 'story of real people', rephrasing the name of the famous Soviet book. Speaking of genres, it is a unique mix of drama, mystery thriller, and war action. The story is taking place in Alaska, but we couldn't go there with our filming crew for obvious reasons. However, we found everything we needed in Altai. The nature of here there is as beautiful as it is severe. Altai wildness challenges humans and is always ready to demolish them the very second they lose confidence", says Evgeniy Nikishov, show's producer and managing partner of 1-2-3 Production.

"'Bansu' is mainly a story of human personality. It shows how we use mysterious deep resources of our souls to achieve the impossible every time. This is the film of friendship and love that are stronger than anything else. As our director noted during the pitching session in Russian Cinema Foundation, ironically, we have a film about WWII, but without fascists, and about love, but without sex. The show is being shot by our great team: Pavel Kostomarov is the director, Gleb Filatov (The Bull) is the cinematographer, and Sasha Pal and Timofey Tribuntsev are actors. We also have international cast based on the script with the names to be announced soon.", says Valeriy Fedorovich, the producer of Bansu and managing partner of 1-2-3 Production, about the shooting of the project.

The Story of "Bansu" is based on a true event that had happened in Alaska in 1943 when Soviet pilot crew was flying a twin-engine bomber (Douglas A-20 Boston) via lend-lease from Alaska to the USSR territory. The plane stopped for the refuel at airbase in Nome, a small town on the Alaska coast. The pilot was shocked to find that the navigator's cockpit, where his colleague was sitting at the take-off, was open and empty. It turned out that the parachute bag of the missing navigator contained the tape with intelligence data of national importance.  Both Soviet and American teams were sent for the search mission of the navigator with the order to track down the navigator and the tape in maximum secrecy before the rivals. 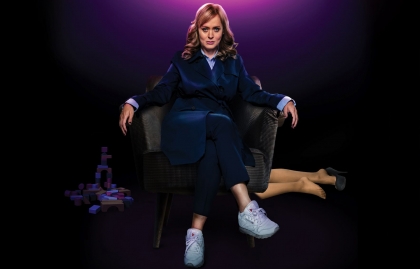 CINEFLIX RIGHTS ACQUIRES THE SECOND SEASON OF “AN ORDINARY WOMAN”