The movie was the first Turkish drama to be featured in the special online session, hosted by The Wit's, Virginia Mouseler's review of hottest new fiction series. As its exclusive distributor, Madd is currently offering the movie to international buyers. 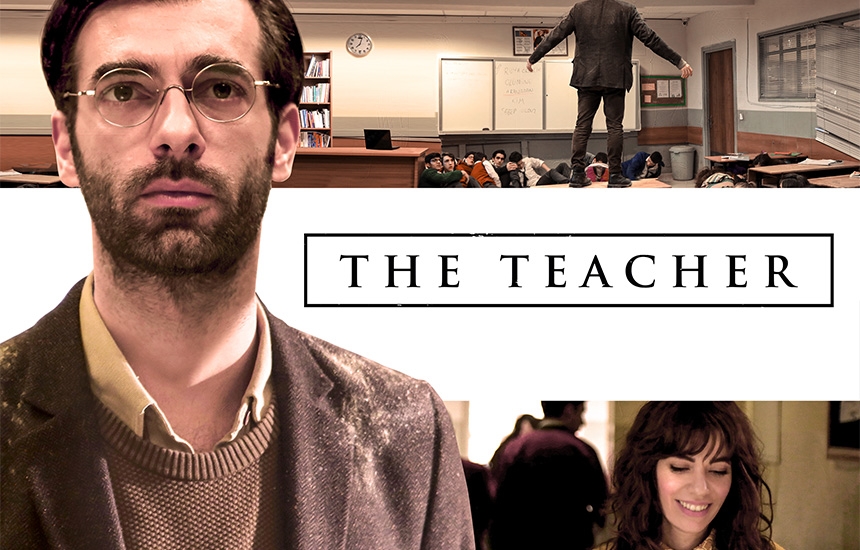 With MIPTV canceled, MADD Entertainment’s drama “The Teacher” took to the internet to be featured by global trend spotter Virginia Mouseler of The Wit in her special online session, “Fresh TV Fiction.” It has been the only Turkish drama to be included in her review of the best new fiction series. Madd is currently offering the movie to international buyers.

The cast features an all-star cast, including İlker Kaleli from “For My Son,” Ceren Moray from “That Is My Life,” and Afra Saraçoğlu from "Mrs. Fazilet And Her Daughter.” The movie tells the story of a physics teacher named Akif, whose homeroom class’ behavior becomes more disruptive when he suddenly announces that the students are his hostages. An explosion detonated after he pushes a button, separating the classroom from the rest of the school. Akif then informs his students that there are more bombs stashed throughout the school and that he intends to give them one final “lesson in humanity.”

Akif keeps his class hostage until they find out the truth behind the death of their classmate Rüya, a popular student-athlete who had it all until multiple scandals caused it all to crash, ending in the young girl’s death. As the students uncover information regarding their classmate’s death, they began to admit their guilt while a growing crowd on social media follows along. Once the mystery is resolved, it is clear that the teacher’s lesson isn’t only for his students, but for the world — important and powerful human values such as honesty, empathy, and compassion. The movie intends to ask powerful questions about the nature of truth in the age of social media.