Both companies will produce a new 52x26’ CGI TV series called "Astroboy Reboot." Thomas Astruc, creator and director of "Miraculous - Tales of Ladybug & Cat Noir," will be behind the show. 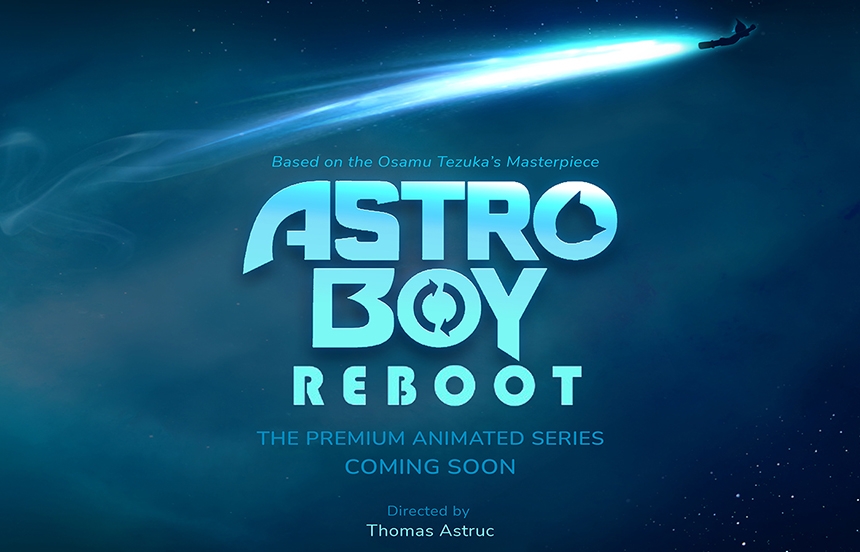 Mediawan Kids & Family's Method Animation and Shibuya Productions join forces to give a new take on the cult IP "Astroboy," Japanese author Tezuka's masterpiece. Both companies will produce a new 52x26’ CGI TV series. Thomas Astruc, Creator and Director of the worldwide phenomenon "Miraculous - Tales of Ladybug & Cat Noir," will be behind the show "Astroboy Reboot."

This new production of 52 episodes by 26 minutes is a continuation of the values carried by the iconic character of Astroboy. It will thus address the significant subjects of our time: the technological upheaval caused by the Internet and social networks and its often harmful impact on humans, segregation in all its forms, the resulting relationships of domination, and the destruction of the environment by man. "The show is really in line with what we love to do at Method Animation: adapting and creating IPs, bringing together the best international talents to create stories that will entertain and inspire kids and their families everywhere in the world," Julien Borde, EVP Managing Director and Chief Content Officer, stated.

"I am super proud to join forces with Tezuka Productions, which represents this exceptional artist, and my partners of Shibuya Productions, to offer Astroboy to an all-new generation of kids. Thomas Astruc, one of the incredible talents beyond 'Miraculous,' will bring a fresh and unique take on Tezuka’s work. Astroboy is so universal and contemporary that we are not only developing a reboot but a consistent continuum in the full respect of the original universe," Aton Soumache, Founder and President of Method Animation, added.

Sold 100 million copies worldwide, "Astroboy" is one of the best-selling manga series of all time. In 1963, the animated TV series became a television hot worldwide, especially in Japan, the United States, where it was the first anime to be aired, and France; and opened the gates for other Japanese TV animation series. The massive success of "Astroboy" in manga, animation, and merchandise means that the show is far more than an ordinary fantasy character; he is a pop-culture icon and the embodiment of millions of young and old people.

Astroboy is the most iconic superhero of Tezuka's work, a child-like robot who lives among humans and takes on the bad guys. This emblematic hero, who questions the attitude of Man on his planet, has undergone several iterations since its creation in the 1950s. Constantly reinventing thanks to the universality of its themes and the strength of its message, it has kept its relevance to each era.Tezuka’s original comics were advanced in delivering a powerful message to readers worldwide. These fantastic stories of the little boy who flies are all about solid values that still resonate today for a global audience. "It is a huge responsibility to revisit the mythical character of Astroboy; I am thrilled to have met at Method Animation an ambitious and passionate team that will allow us to take this series to the highest heights," Cédric Biscay, Shibuya Productions’ President & CEO, stated.

"I have no words to describe how much Osamu Tezuka influenced my life and work. Astroboy is a cult series that has overseen the future like no other property. In today's strange world, everybody needs Astroboy to come back!" Thomas Astruc, Director of the show, added. 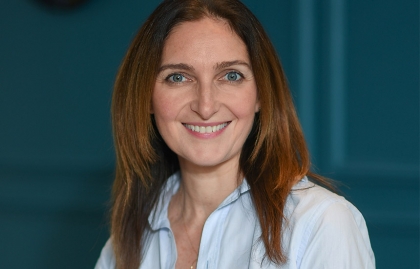 Katell France is the new MD and CCO at Method Animation 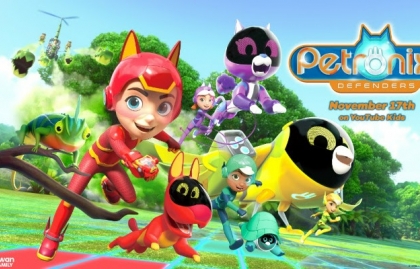 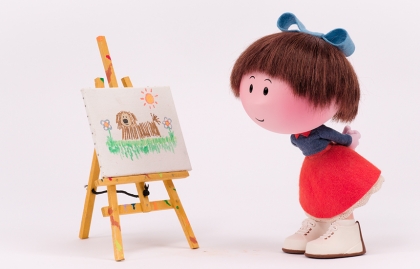