Arzner was one of the pioneers of cinema and a powerful director in the 1930s and 1940s, and Prime will present the doc in MIPCOM. 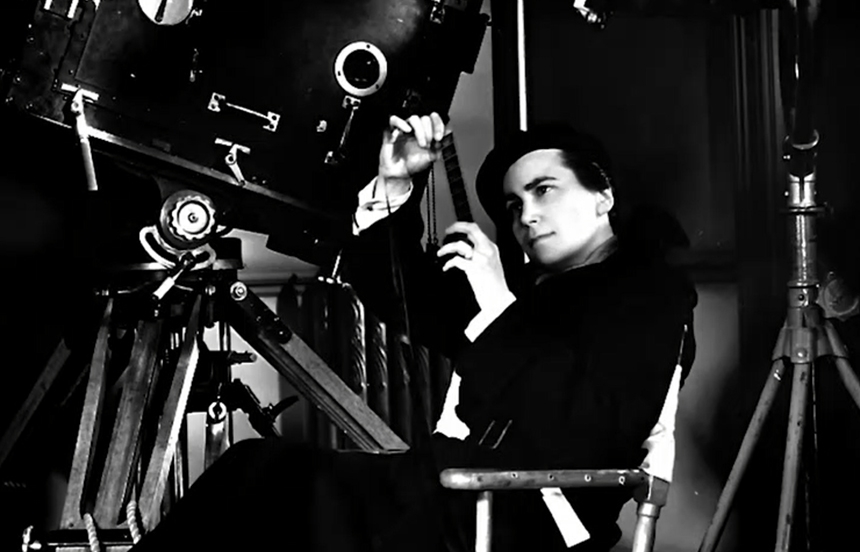 Prime Entertainment Group has acquired a new and exclusive documentary, directed by the renowned Kuperberg sisters, "Dorothy Arzner", about one of the pioneers of cinema and a powerful director in the 1930s and 1940s.

Alexandra Marguerite, Head of Sales, says: "We are delighted to reinforce our catalog of cinema-related programs, and we are thrilled to be able to present this promising documentary in Cannes in October, to partners looking for quality programs."

The Kuperberg sisters return with this documentary on Dorothy Arzner, the first woman to ever be employed by a Hollywood studio. Dorothy Arzner started working in the film industry at 19 years old as a “cutter” and gradually worked her way up through the studio system. Determined and ambitious, Dorothy soon became one of Hollywood’s most powerful directors.

The Kuperberg sisters have created films with international recognition that blend politics, movie-making and history. They are also known for revealing yet another forgotten episode in film history with "The women who run Hollywood". In this critically acclaimed documentary, the beginnings of cinema are recounted, and it is shown, despite the scant evidence, that cinema was in fact accompanied and created by a multitude of women.