PRIME ENTERTAINMENT OFFERS "THE TRIPLETS OF BELLEVILLE" REMASTERED IN 4K

Twice nominated for an Oscar, the animated movie was produced by PRIME’s sister company Les Armateurs and continues to generate strong interest worldwide. 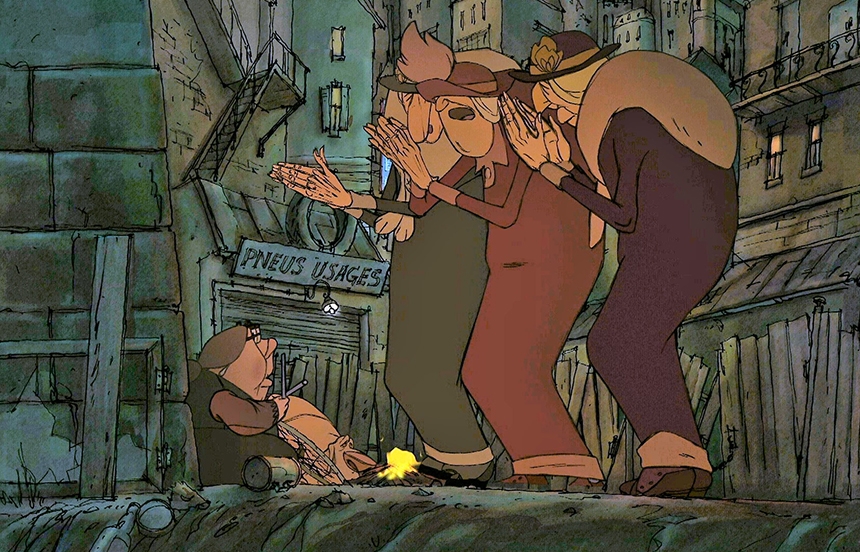 "The Triplets of Belleville"

French distributor and producer PRIME Entertainment Group is offering a remastered 4K version of the best-selling and award-winning film "The Triplets of Belleville", a charming tribute to Parisian cabarets of the 1930s.

Since becoming part of PRIME’s catalog in 2019, thanks to its unique style and outstanding artistic atmosphere, this internationally acclaimed film continues to generate strong interest worldwide. These last months a range of major deals has been closed with partners in France, the UK, Germany, but also in Japan and Taiwan both for TV and Theatrical rights.

Twice nominated for an Oscar, the movie was produced by PRIME’s sister company Les Armateurs. A significant portion of the company's productions have received critical praise and awards at the world's most prestigious festivals and ceremonies, ensuring Les Armateurs international recognition.

Alexandra Marguerite, PRIME’s Head of Sales, says: "We are truly glad to be able to offer this exceptional film to our international clients of various profiles: movie channels, entertainment channels, sport channels, theatrical or educational partners. Today we are happy to provide it in 4k and believe that the exciting adventure of 'The Triplets of Belleville' will continue to spread across the globe." 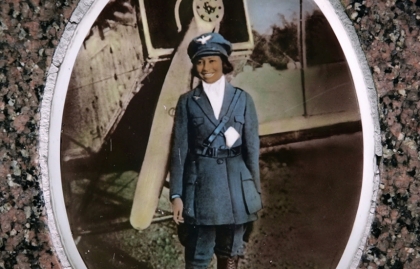 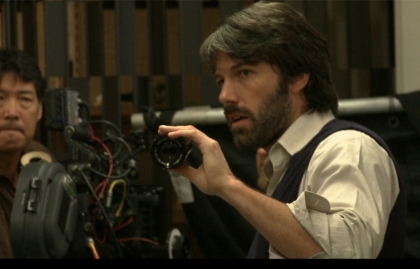 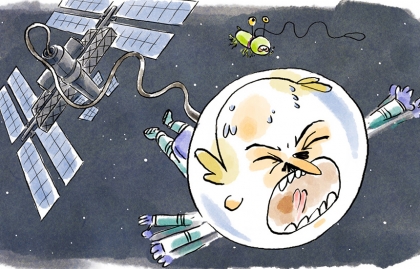 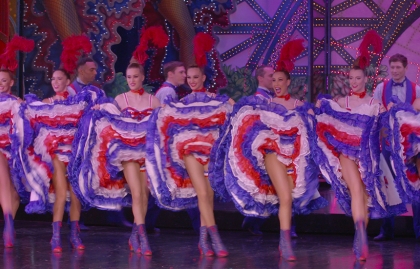 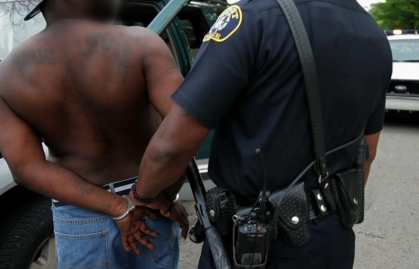